The words “so naked and so pure” are really mentioned in the article. Not my article lah. But an article written by Shamini Darshni in The Malaysian Insider.

“When I joined thousands of Malaysians [in Bersih 2.0] last July 9, making our presence heard and felt on the streets of Kuala Lumpur to force the government of Malaysia to take the people’s united voice seriously, I knew, like every other person with me, that I was making a difference.”

[The sound of roars and chest pounding] 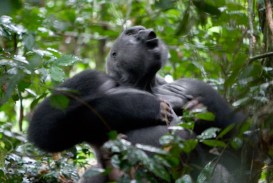 “Since Bersih 2.0, we have seen, felt and heard an intensity so naked and so pure among Malaysians who want nothing more than a better country to live in.” 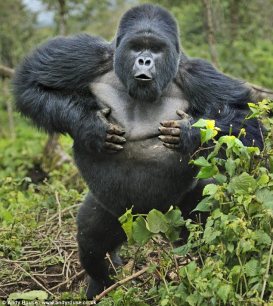 “Although it is disheartening that the third installation of the Bersih movement is championing the exact same eight recommendations we called for last year, my pride lies in the face of the political awakening that has taken many of us by storm. We are now unafraid to say we want better leadership, government accountability and transparency, and an overall better life as a Malaysian.” 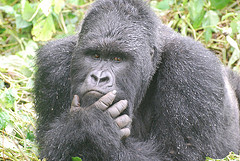 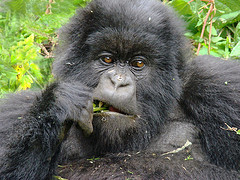 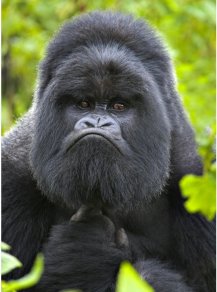 “We can expect to hear that the authorities are going to crack down on April 28 protestors. We may even be tear gassed, be at the receiving end of water cannons, or be arrested again. But we will also sing “Negaraku” and discover new meaning to those words imprinted in our brains. We will smile at another Malaysian and feel tears in our eyes because there is one reason only we gather — for a better country.” 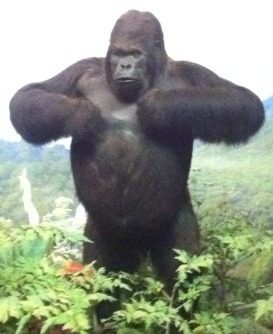 “For me, the Bersih movement is not just about electoral reforms, but how this forms the fundamental from which all the wrongs in the country can be put right. If there is anything our pompous politicians should have learned in the aftermath of Bersih 2.0 is that they could not silence thousands of people who had gathered for one cause.” 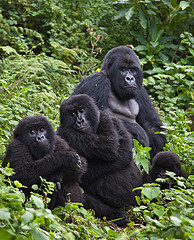 “The government of Malaysia must remember that the people, when united in a cause, are a force to be reckoned with. We proved it with Bersih 2.0. Let’s prove it again come April 28.”

[If you’re wondering where Hosanna comes into the picture …]

Do you remember a Rocket reporter, Chung Hosanna, who wrote about how “yellow-clad DAP supporters kept their cool despite being outnumbered and provoked” — see HERE

Well this Malaysian Insider columnist Shamini Darshni reminds me just of her. 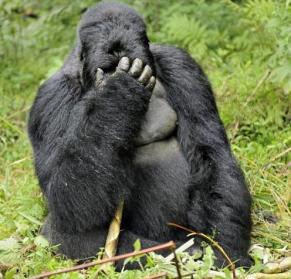 The Auntie Bersih video — must watch, only half a minute HERE

28 thoughts on “Hosanna! Bersih, so pure, so naked”