You know the words, right?

Khalid Ibrahim said he would sue MCA and all those who made any allegations against the Selangor government.

And in the meantime, he refuses to comment on the Talam RM1 billion matter brought up by MCA’s Chua Tee Yong.

The beloved CM of Selangor has learned from the best, eh? 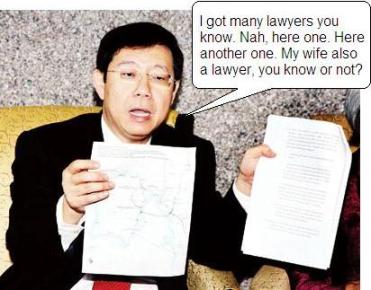 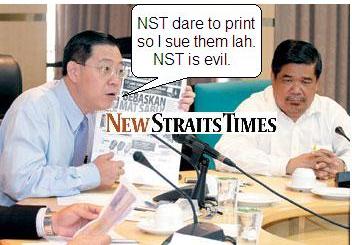 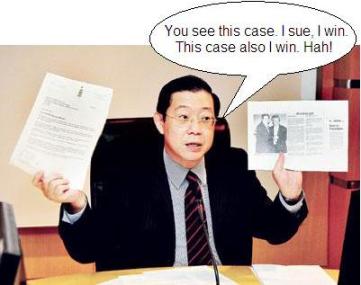 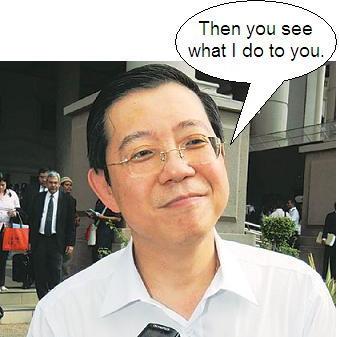