The MCA panda soft toys will be sold at the party division offices and election publicity trucks making their rounds nationwide.

Why is panda the MCA mascot?

Because it is the recognized symbol of international wildlife conservation 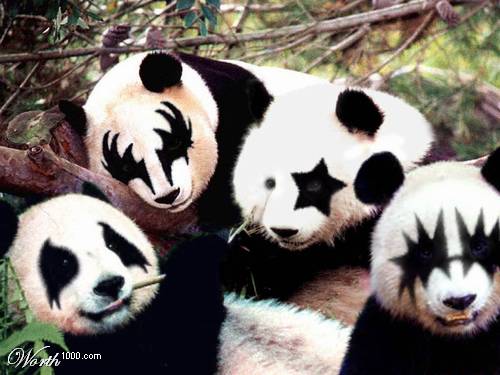 The panda is looked upon as the “ambassador for all endangered species”
.

(1) MCA is an endangered species, just like the panda

Endangered Species: Definition — species that are likely to become extinct throughout all or a large portion of their range 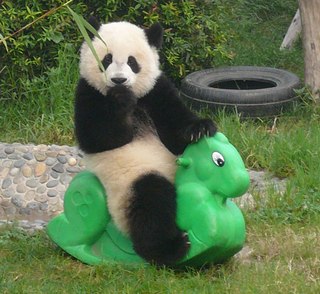 (2) MCA is threatened with extinction, just like the panda

CITES is the Convention on International Trade in Endangered Species of Wild Fauna and Flora.

The panda has been put in CITES’s Appendix I.

Appendix I lists species that are the most endangered among CITES-listed animals and plants. They are threatened with extinction. 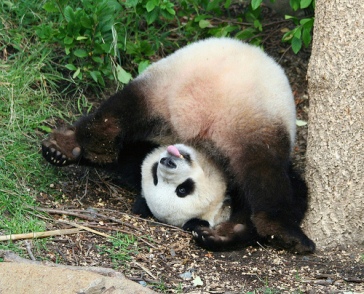 (3) MCA urgently needs the public to know about its conservation crisis, just like the panda

IUCN is the International Union for Conservation of Nature. It is the world’s oldest and largest global environmental organization.

IUCN is “the clarion call for fighting the extinction crisis“. 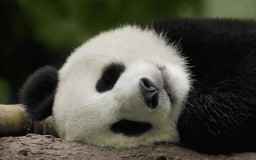 The panda is on the IUCN Red List: “The overall aim of the Red List is to convey the urgency and scale of conservation problems to the public and policy makers …” 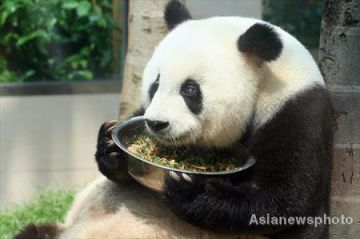 Pandas spend more than half the day – both daytime and nighttime – just feeding.

The panda does not have the ability to digest its food efficiently and thus derives little energy and little protein from its food consumption.

Because they can consume up to 45 pounds of bamboo in a day, it is sometimes necessary for pandas to travel to a new location once the bamboo supply of an area is depleted. 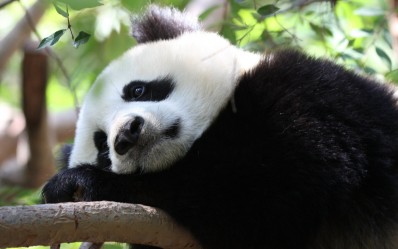 The most serious threat to the panda is loss of habitat.

The Endangered Species Act is very important because it saves native wildlife from going extinct. 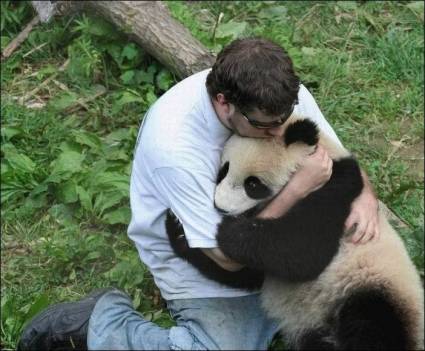 What can you do to help the panda?