forrestcat: “Do PASters and Dapsters actually actually acknowledge each other’s existence, coz almost all their conversations or trolling online do not involve PAS and DAP in a single sentence.” 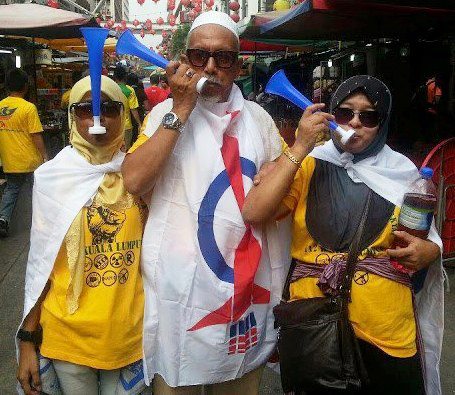 31 thoughts on “Dapsters and Pasters talking past each other?”