How do you convert more high income and high earning Chinese in Malaysia to contribute to the Church’s bank accounts?

Young Chinese, like all young people, like music, song and dance. Young people like to meet their peers – boys and girls. Hence the Church organises many prayer meetings and events for young boys and girls that is full of music, songs, singing, dancing and activity. The Church has no dress code. The girls can wear shorts and mini skirts. The boys can wear shorts and look at the girls. And they are called church activities. So more young people join the flock.

What Syed Akbar has observed about spreading hate is very true! Hate is a potent force in strengthening the emotional bond of the middle-aged parishioners to their church and the evangelical agenda.

The evangelical churches get a lot of easy money (contributions) from these people motivated by hate.

The evangelical churches collect 10 percent of the monthly income of their well-to-do, yuppie parishioners in the form of tithe.

These churches are very rich.

The latest one to be completed in Bukit Jalil was built at the cost of RM200 million. The Calvary Convention Centre (photo above) is the reputedly the biggest church in Southeast Asia.

Another rich church, the Damansara Utama Methodist Church, better known as DUMC, is expected to complete its RM50 million Phase II building by next February (artist’s impression below).

DUMC, aside from its controversy with regard to the Jais raid, is also famous for its entertainment praise (musicals, concerts, singing, etc) — see photo below. 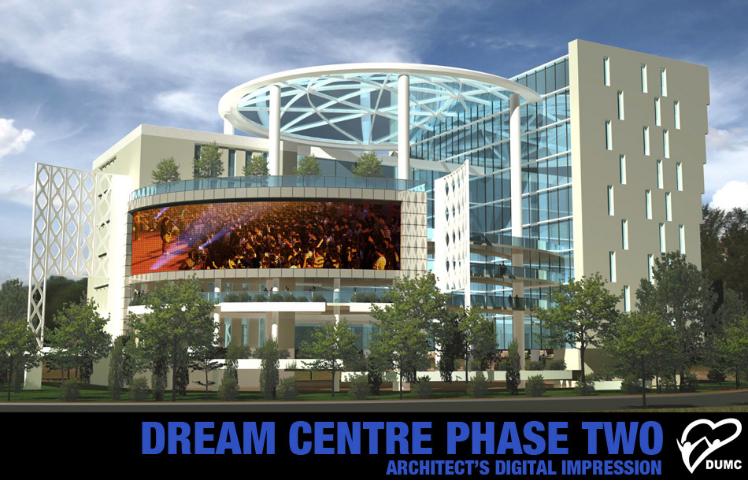 The Full Gospel Tabernacle (FGT) church in Subang Jaya is the one that hosted Nurul Izzah’s controversial talk. It’s big and rich too.

Their church social activities – the singing and dancing – are as described by Syed Akbar Ali (see photo below).

FGT is a very savvy church aside from its bigness. And they are expanding further (see their recruitment ad screenshot below).

You can see how big the church is in the photo below where Hannah Yeoh is snapped sitting in the front row. (I can’t tell for sure but is it Yeo Bee Yin – the DAP Adun-to-be for Damansara Utama – that is sitting beside Hannah?) 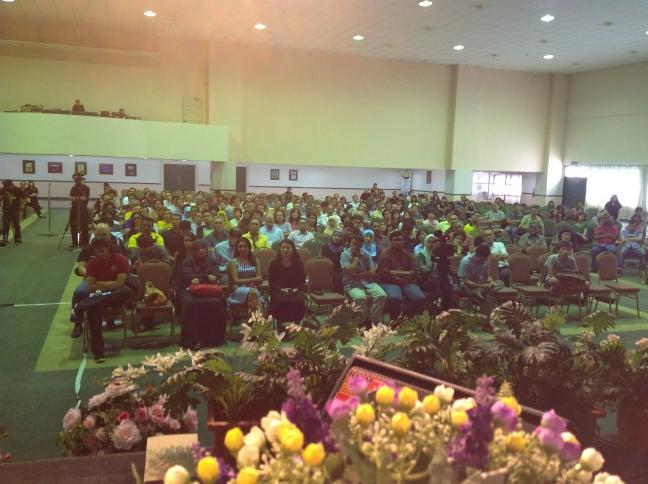 The City Harvest Church is the filthy rich one in Singapore that is embroiled in the corruption scandal.

City Harvest has its Malaysian branch in Subang Jaya.The photos below shows (1) the City Harvest Subang Jaya dance group and (2) the fashionable emcee for a concert in 2007, performing at DUMC’s Dream Center. 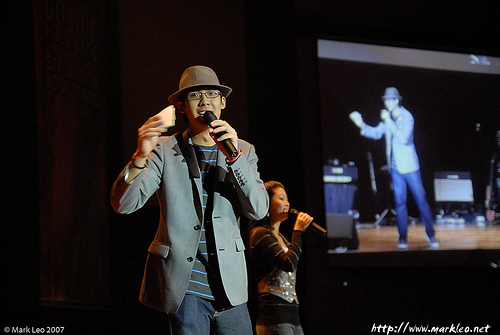 These mega churches are very rich. They collect 10 percent of the salary/income of their churchgoers.

And we know that Damansara Utama and Subang Jaya Christians are not poor people.

They have even got the patronage of Selangor Menteri Besar Khalid Ibrahim and his exco (see photos below).

Photos show the singing and dancing at Selangor official Christmas celebration a few months ago (X’mas 2012). 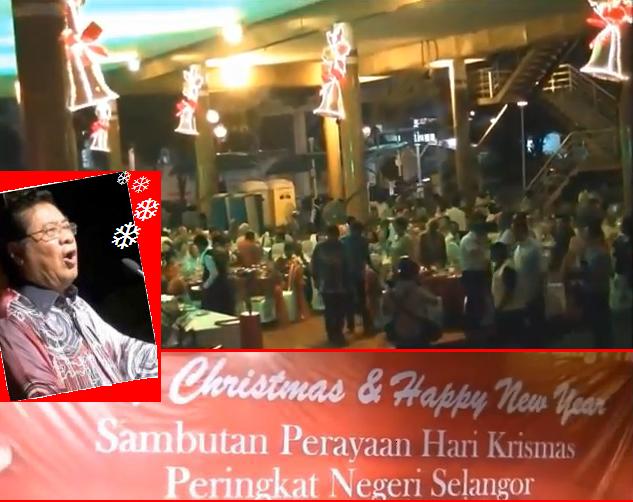 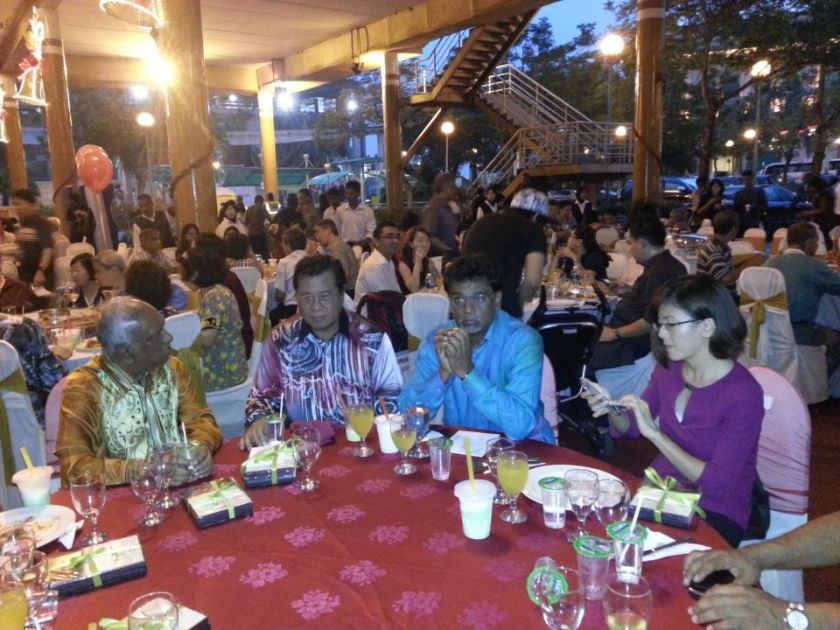 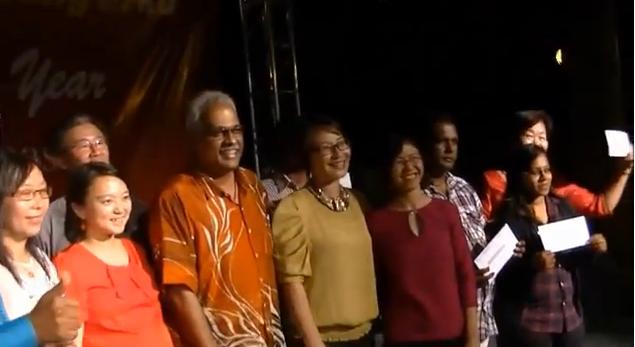 With so little capital, they’re making so much profit — all presumably tax exempt.

Do they keep their books in order?

These churches are actually registered as companies such as:

Hannah Yeoh has channelled, from her DUN allocation, annual donations to the Subang Jaya Pastors Fellowship.

DUMC’s Dream Center is located in Section 13 Petaling Jaya which is a light industrial area. The Dream Center building permit is for it to operate as a community centre and not as a church — see Agenda Daily report ‘Tembelang sudah pecah: MBPJ tidak pernah keluar kelulusan untuk gereja…‘ (9 Aug 2011).

Instead of reporting to inform, The Star has been covering up these irregularities!!

Tweets screenshot below: KL Chan is the editor of Selangor Times. Wong Sai Wan is executive editor of The Star.