Dr M wrote that the remnant of PAP had set up the DAP to carry on undermining Chinese support for the MCA.

In a companion piece on the same day titled ‘Chinese better off after Merdeka‘, Dr M said that “DAP, by undermining MCA is what causes the Chinese representation in the government to be weak”.

What the ex-premier said in his article yesterday is an extension of his Gelang Patah ultimatum. 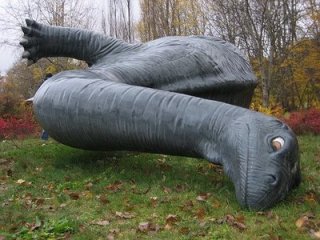 “Battered, accused of being lackeys of Umno, MCA has gradually lost the support of the Chinese. It is now but a shadow of its former self. And with its weakening, the idea of sharing with the Malays political and economic power has become insupportable.”

.
In other words, Dr M has declared that Sino-Malay power-sharing has become insupportable. So where does this leave the Umno-MCA relationship? 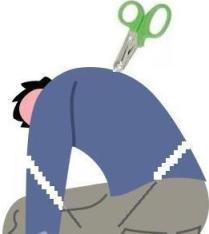 Kit Siang’s rebuttal has a very long title: ‘Mahathir is trying to set the agenda for the upcoming Umno party elections with his dangerous myth of “the Chinese dilemma” recklessly and falsely accusing the Chinese out to oust the political power of the Malays‘.

“When I contested in the Gelang Patah constituency in the 13th general election, former Prime Minister Tun Dr Mahathir Mohamad accused me of wanting to create a ‘racial confrontation’ between the Malays and Chinese in Johore.

“This was a pack of lies. In fact, events have shown that it is Mahathir in the past few months who has been trying to create a ‘racial confrontation’, particularly after the May 5 general election results, in his campaign to pit one race against another.”

Kit Siang is adamant that “there is no attempt by the Chinese or any other community to oust the political power of the Malays”. 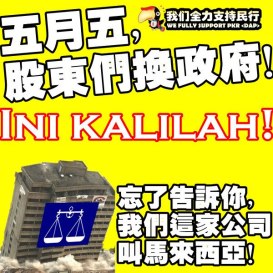 Kit Siang believes that what is at stake is whether “Umno and Umno-putras” can be made “to give way to a new Malaysian politics of multi-racialism, good governance, public integrity, freedom and justice”.

“The challenges before Malaysians is not whether the Malays would lose political power but whether the 13th general elections has started a new political trend of more and more Malaysians, regardless of race, taking a stand against the politics of race in support of multi-racial politics and the pursuit of the Malaysian Dream where all her citizens are united as one people, rising above their ethnic, religious, cultural and linguistic differences as the common grounds binding them as one citizenship exceed the differences that divide them because of their ethnic, religious, linguistic and cultural divisions.” 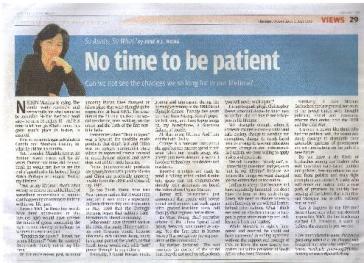 “If Mahathir does not know or understand why MCA has lost all credibility and legitimacy as a political party, the reaction of the MCA top leadership to this poser should give him the proper insight and understanding.” 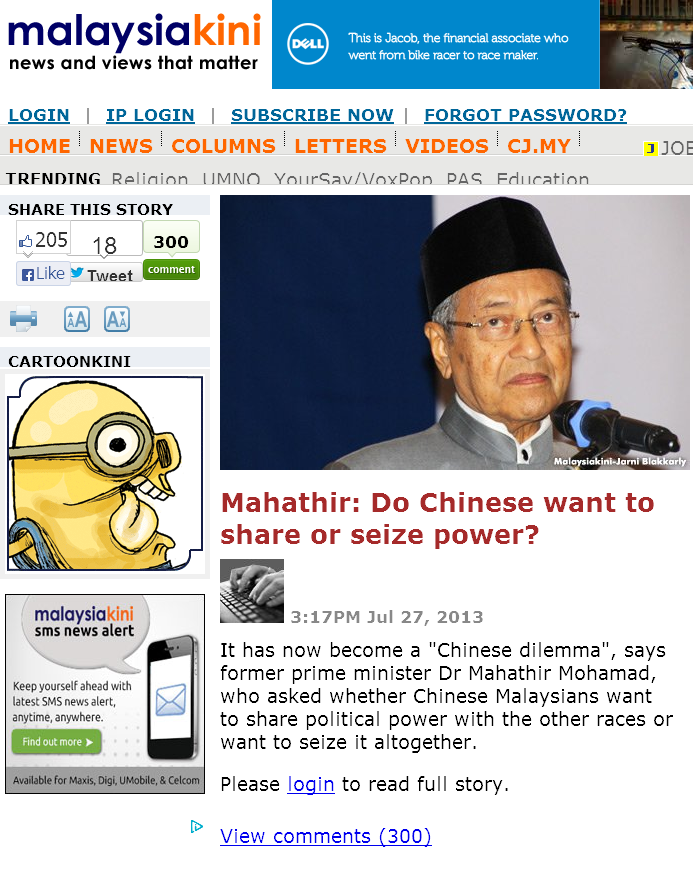 Dr M has characterized the dilemma for the Chinese as the choice of “whether to make a grab for political power”.

The answer to Dr M’s question is already known. 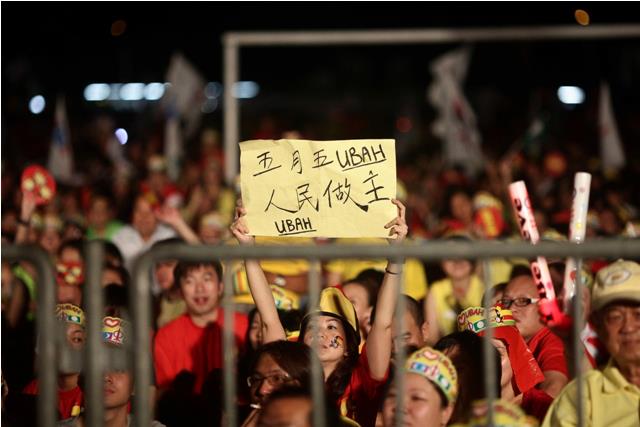 DAP cannot seize power alone. What is the MCA’s role in all of this?

MCA had let slip 90 percent of Chinese support to the opposition.

MCA allowed the media that it owns to campaign for the DAP evangelistas.

“Regarding the DAP’s work, do you know some kids as young as Std 2 or 3, whom I doubt would know who the Education Minister is, but knows who Hannah Yeoh is?” 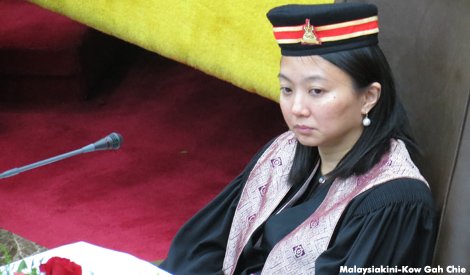 The J-Star‘s list of the 10 Most Powerful Women in Malaysia placed Hannah Yeoh at No.6. The list makers said that among the criteria for the public figures to be deemed “powerful” is their score on “media presence”.

Hannah Yeoh’s media presence owes a lot to the Star Group machinery going full throttle including its Scissorati promoting her on their online platforms.

The is responsible for promoting and popularizing a host of DAP politicians including Tony Pua and Ong Kian Ming.

(correction: The MCA’s media is responsible for promoting … — 9.21am) 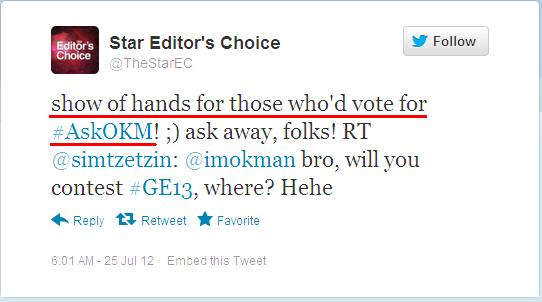 There is no Chinese dilemma.

The Chinese were 90 percent behind the DAP in GE13 and this percentage will increase to 95 percent by GE14. There is no split loyalties or conflict of allegiance.

It is still a question of the Malay dilemma.

The Umno dilemma is what to do with the MCA.

227 thoughts on “The Malay dilemma is the Chinese”