In my previous posting, I wrote about how The J-Star put words in P. Waytha Moorthy’s mouth.

Today the blogger Jailani Harun (Bujai) – whose articles often appear in the MCA-sponsored blog Stop the Lies – posted in his own blog:

“While the government was trying to clean up the streets from notorious gangster groups, Waytha – the former Hindraf leader appointed by Najib to help foster national unity and integration – accused the police of ‘simply executing the five’.“

Bujai’s write-up says that Waytha Moorthy accused police of “simply executing the five”. Bujai, just like The J-Star, is putting words into the Deputy Minister’s mouth.

If that soundbite [phrase as spun by Bujai] was indeed what WM had said, it would have made the headlines in Malaysiakini, TMI and the other pro-oppo media days ago. The truth of the matter is that WM didn’t say that.

What he said was:

“Looking at the photos I do not think anyone with the right frame of mind would believe that there was actually a shoot-out between the Police team and the suspects.”

Bujai saying that WM “accused the police of ‘simply executing the five'” is being batu api untuk memporak-perandakan pentadbiran Najib. The Scissorati are playing the opposition’s game to undermine the ruling party and WM is their convenient scapegoat due to his newly appointed position in the PMO. 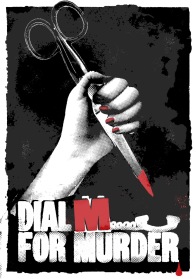 It is of interest as to who Bujai is — you can read here and here.

He is a friend of Wong Chun Wai and The J-Star‘s staunchest defender — his article here. Bujai however has disclaimed receiving a payoff from the paper:

“Sorry folks, I don’t ‘makan gaji’ with The Star, not even before. However, The Star (as a pro-BN English Daily) and Utusan (also a pro-BN Malay daily) are for Barisan Nasional, for Umno, MCA, MIC and others.”

It is questionable what Bujai says about the MCA paper being pro-BN. On the contrary, some Malay bloggers believe that The J-Star is “trying to incite public anger” against Umno. 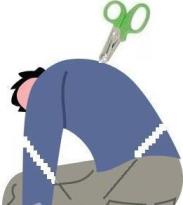 The Star Media Group has a reach to an audience of 5.63 million adults. There are endless possibilities to what they can do in misinforming.

The main criticism by Umno-ites against Waytha Moorthy is that he must be careful about what he says, now that he himself is a part of the Najib administration.

On the other hand, there is no MCA representative anymore in the Najib administration. With the Chinese party presently being out of government, the MCA machinery has been freed from its previous constraints to toe the line.

The MCA-owned newspaper is thus free to do all the Scissorsing that its wants.

This is the bottomline: 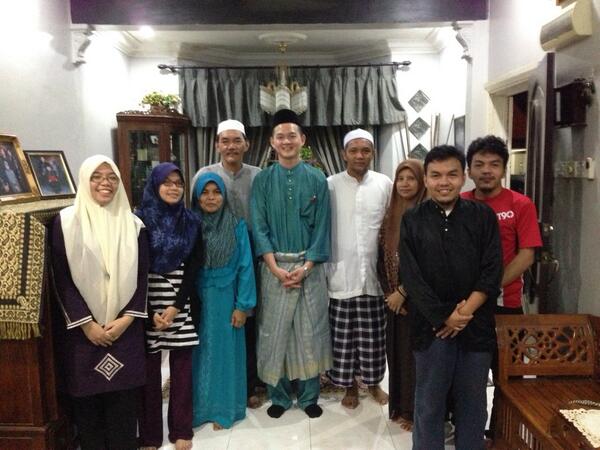 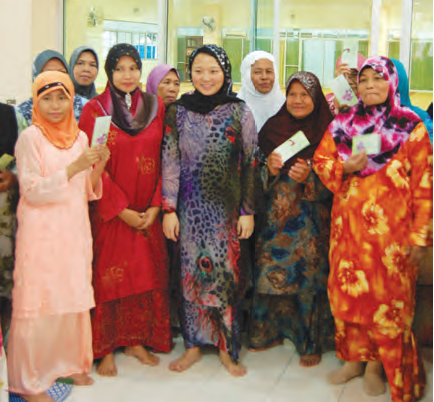 You know what the Dapsters are capable of.

You know what the evangelistas are capable of.

So what do you think the Scissorati are capable of?