Of late I’m really enraged by the Star. They don’t seem to want us to have a focal point and driving us further and further apart.

But today was the nail in the coffin. Star did not cover the merdeka news as main news. Not even second page or third page. It’s covered in page 20 onwards. The Star is too much.

They did once before giving our king maiden parliamentary speech as a back page. Putting other unknown personality against our king.

This is a deliberate agenda by Star.” 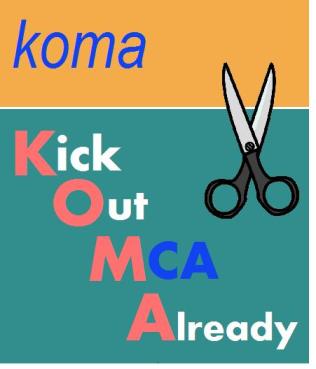 For every action, there is …

“Re. With this awakening of the Malays, UMNO and its component parties in East Malaysia will again attain its 2/3 majority in GE 14, InshaAllah!

‘LAGI KURANG AJAR DAN BIADAP’ they will see the rise of more RADICAL MUSLIM instead of Ultra Malay.

“PADAN MUKA” Najib is the Cina DAP last hope in all this. Anyone PM under Islam/Malay/UMNO/BN after his will have this in his DNA.

I have seen these traits in a few next in line. Why do you think the Cina DAP is all gung ho over KJ?”