They were Hitler’s own private militia. The nickname ‘brownshirts’ came from their uniform of brown shirt, brown trousers, brown belt, brown combat boots and brown peaked cap. The brownshirts also wore a swastika armband and a red trim on their cap.

The Chief Minister of Penang has created a ‘voluntary’ force of purple shirts. 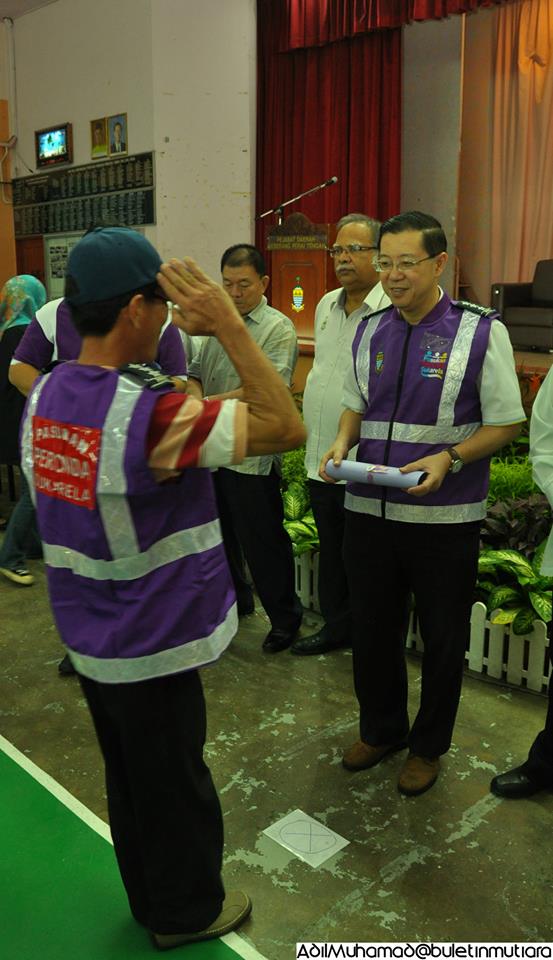 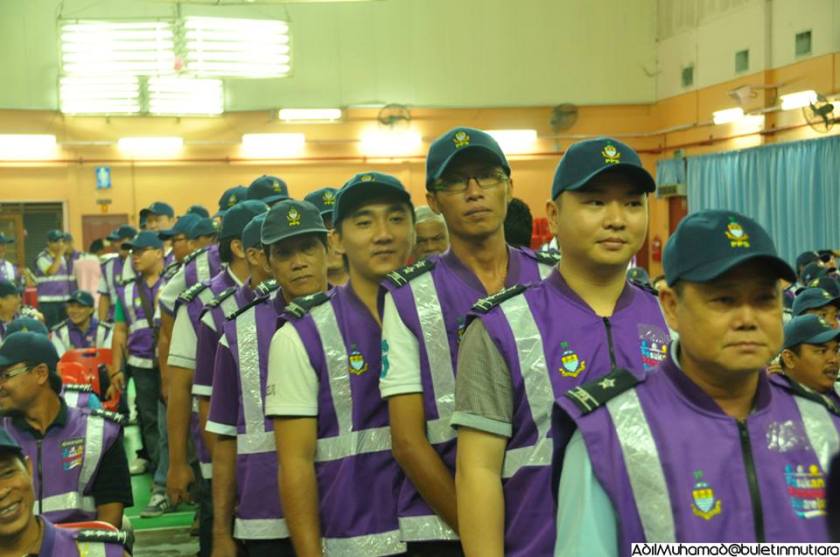 The DAP evangelistas are the country’s most aggressive promoters of the personality cult. Even Johor, the Umno fortress state, does not have Johor Times.

However when Pakatan took over Selangor, they immediately created new propaganda outlets such as Selangor TV, Selangorkini, Media Selangorku and Selangor Times, the latter which was devoted to promoting the evangelistas.

Selangor Times was the chief promoter of the personality cult of Hannah Yeoh (until The J-Star took over the job).

The then Selangor Times evangelista editor KL Chan had once tweeted about the Dream Centre – where the MAIS raid on the Damansara Utama Methodist Church/DUMC took place – as having “an awesome worship team” as well as concert quality sound system for all that singing and dancing.

Madam Speaker in her purple shirt

Responding to Hannah Yeoh’s tweet (screenshot below) is Lim Kok Wing,  the advertising mogul who was the consultant responsible for the snazzy and mega expensive TV-media promotion of the Rakan Muda programme.

How nice to see that the Tan Sri has been so supportive of the evangelistas and their pet projects of late pulak.

It is not a coincidence that the Nazis were the DAP — Deutsche Arbeiter Partei or German Workers Party. See, http://www.dhm.de/lemo/html/weimar/wegbereiter/dap/

In Malaysia, the DAP is the Developers Above People party for working hand in glove with the developers (read: ‘Penang developers “big financiers of certain political parties”?‘ and ‘Guan Eng menyasarkan trilion ringgit pembinaan‘).

Look at the skyrocketing property prices in Penang ever since the DAP took over, and the botak-ing of the Penang hills (read: ‘Sitting on a landbank goldmine in Penang hill$‘,

In 1930s Germany, the German industrialists (capitalist fat cats) had funded the rise and rise of the Nazi party too.

BN, in its 50 years’ of rule, comes nowhere close to the DAP in utilizing to the max all the resources of state to carry out the glorification of party Dear Leaders and catching ’em really young for the DAP devotees’ indoctrination.