Selena is a Christian as well as a DAP delegate “who had voted at the DAP Women’s Congress held in KL on Dec 9” (2012). She believes that PAS supporters are “the Malays [who] will be able to see the difference between right and wrong without using racist lens”.

END_OF_DOCUMENT_TOKEN_TO_BE_REPLACED 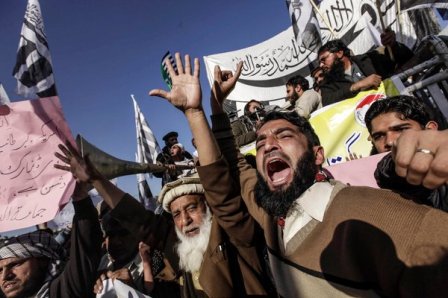 Amid growing concern by the Vatican for Middle East Christians who live “in environments marked by hostility and conflicts”, Pope Francis met with patriarchs from Lebanon, Iran, Iraq and Syria where the flocks “have grown increasingly vulnerable amid the upheavals of recent years”, a TIME magazine report said.