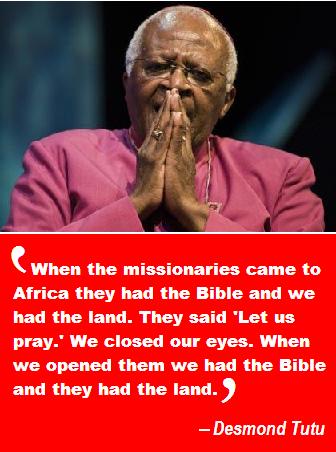 “Rise up and take Selangor for Jesus” 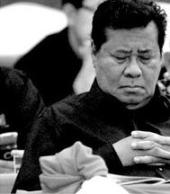 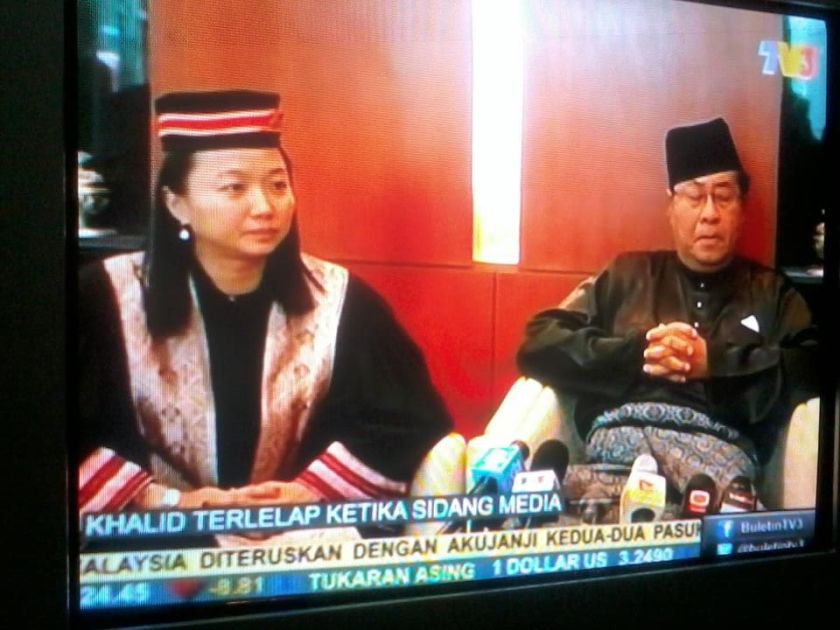 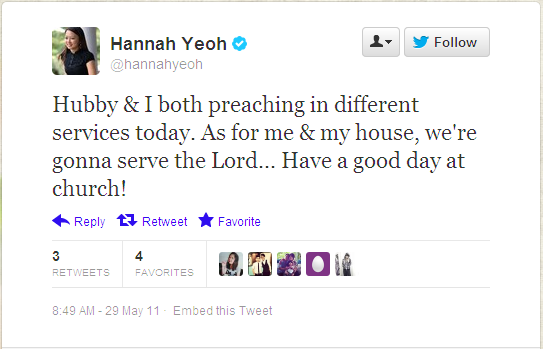 DUMC: “Come and be blessed by our worship & a message by @hannahyeoh” 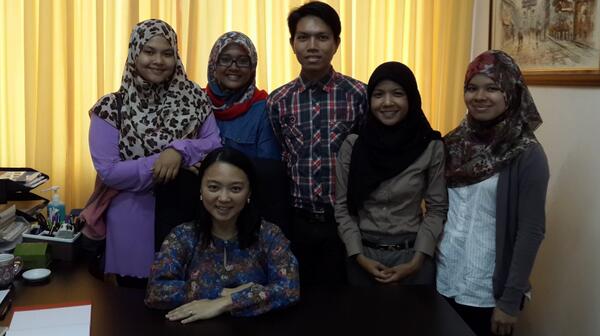