Isma has articulated a few perspectives which I hope that you, the readers of this blog, can give me some feedback on.

Below are the talking points which Isma president Abdullah Zaik Abdul Rahman raised in his FMT interview published today. My questions follow.

Abdullah said the actions of sex bloggers Alvivi were an insult to Islam’s dignity and ‘done on purpose’.

(1) Do you think that Alvivi’s “wangi, enak, menyelerakan” Bak Kut Teh buka puasa greeting was … (?) 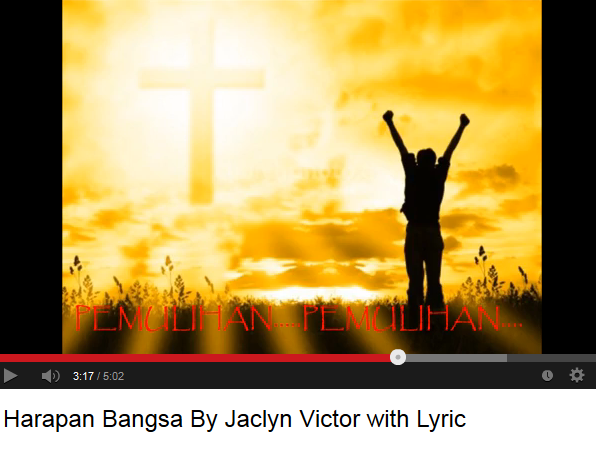 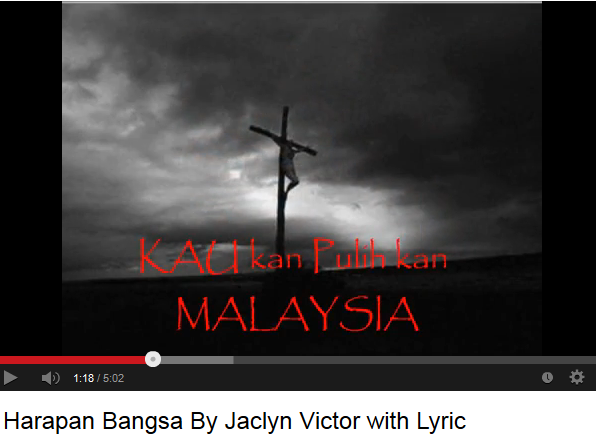 Abdullah said that Isma have the evidence to back up their claim about Christianisation activities.

Abdullah said the use of the ‘Allah’ word was a contextualization/localization masterplan to “bit by bit normalise the Christianisation project and people will accept it slowly”.

(4) Do you believe that the evangelistas are championing the ‘Allah’ issue because they want to … (?)

ABOVE: Malaysiakini subscriber ‘Proarte’ commented: “Righteous protest by any quarter is needed to make Muslims wake up and see the morass which their religion is in, being represented by evil politicians and half baked religious leaders who happily reject the Koran and even dare rewrite it. Their ‘Allah’ is man made and is called UMNO and Money.”

Abdullah said the non-Muslims are the ones insulting Muslims, and “when Muslims hit back, they say we are extremists”.

I’ve drafted 5 questions above based on the statements by the Isma president.

This is an opinion survey to find out what you all are thinking. Unlike the Dapsters, I prefer to ask directly rather than to make assumptions. Thank you for your willingness to share your thoughts with all of us here.

60 thoughts on “Isma: “Extreme provocation by the non-Muslims” (DISCUSSION)”