A partial breakdown of operating budget: 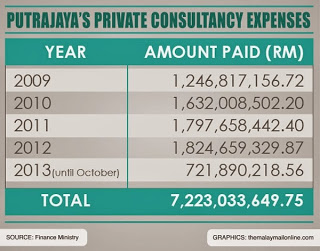 Idris Jala is a Minister in the Prime Minister’s Department.

Bloggers who question how the Ministry with the biggest budget is conducting itself are labelled “Sturmabteilung” (Nazi stormtroopers) and an enemy of the state.

This is setting Umno on a self-destruct mode — attacking your own supporters. 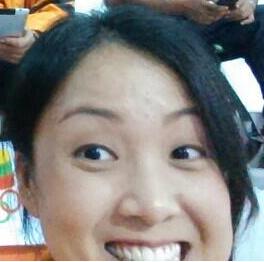 will make Umno a

Nowadays when the Umno Youth Chief opens his mouth, we seem to hear Regina Lee’s voice coming out.

And people can ask how come Umno so nasi kangkang one … duh. 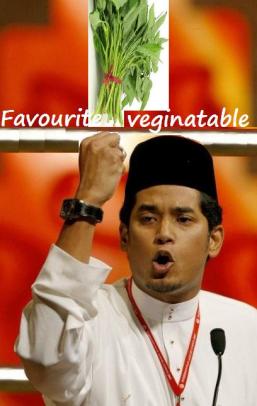 9 thoughts on “The RM13 billion ministry”