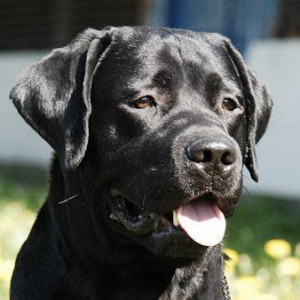 Baffi, named after Buffy the vampire slayer, as a puppy given to Russia’s Vladimir Putin by Bulgarian Prime Minister Boyko Borisov.

And look at how Baffi has grown.

Putin’s other dog is Yume (“dream” in Japanese), an Akita Inu which was a gift from the Japanese Prime Minister after Russia assisted Japan following the tsunami that hit Fukushima in 2011.

When the Japanese PM met Yume again three years later – Putin had brought along the dog on his recent trip to Japan – Shinzo Abe said to it “хорошая собака” (in Russian, “good dog”).

And this is Labrador Retriever, Koni named after Connie (Condoleeza Rice?)

She spends more time with Putin than his wife does.

The reason why Koni sits in when Putin holds high-level meetings with VVIPs (such as German Chancellor Angela Merkel) is because Connie is his consultant. 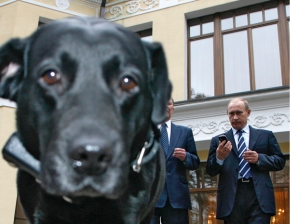 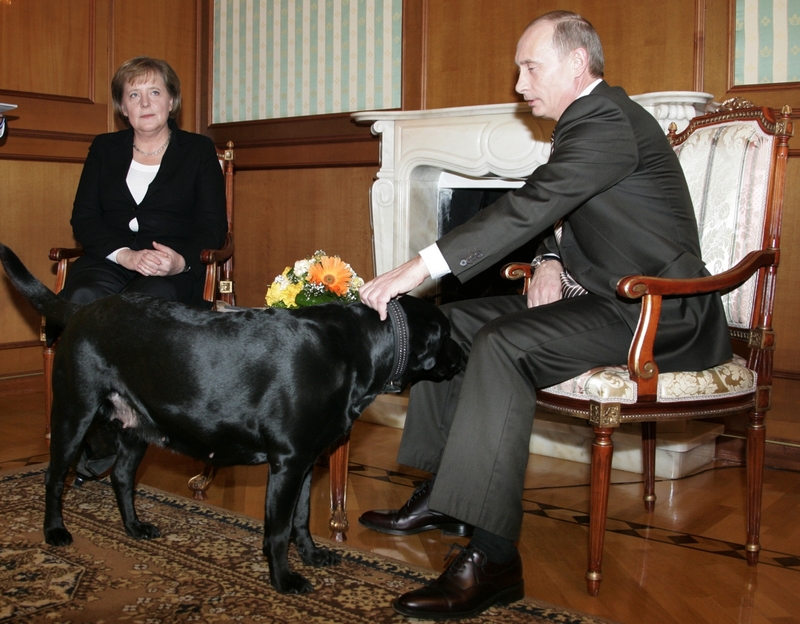 You can see from the photos below that Putin listens intently to Koni’s advice.

But he doesn’t have to pay Koni 7.2 billion rubles.

She is contented with just stealing the pastries, biscuits and jellied desserts prepared for the meeting of the United Russia party. 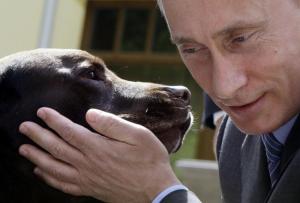 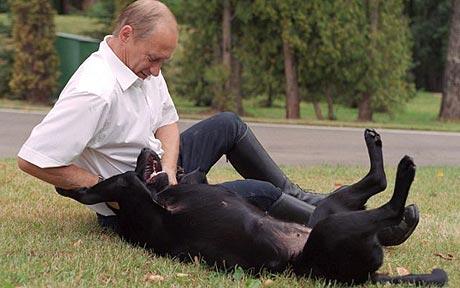 Nobody dares to bark at Vladimir Putin.

Except Koni, that is.

Who would you choose as your president?

20 thoughts on “A cheaper consultant”