Odisha, formerly known as Orissa, is a state in India which has a law that provides for “prohibition of conversion from one religion to another by the use of force or inducement or by fraudulent means” — PDF here

The first case in Odisha to be registered under the Act was in 1993 when a Nowrangpur superintendent of police booked 21 pastors.

(Please recall the Nigerian experience where almost all the animists and believers of folks religions have been successfully converted to Christianity.) 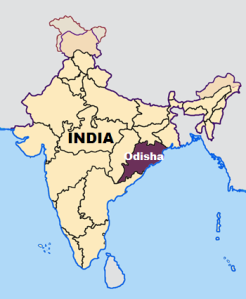 Conversion through bribery and trickery

“In December 2007, violence in Kandhamal district [Orissa] between Christians and Hindus resulted in several deaths, dozens of injuries, the destruction of at least 20 churches and hundreds of homes”. 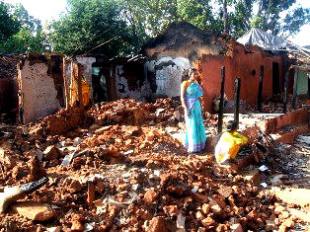 “Thousands of church properties and homes were destroyed”

Half a year later, another outbreak of violence occurred in Orissa.

The Commission said of the August 2008 riots:

“The State Department reported 40 individuals were killed and 134 injured, although some Christian groups report more. In addition thousands of church properties and homes were destroyed; at least 24,000 fled their homes to government-run relief camps, and thousands more were driven into hiding in jungles.”

The torching of the churches in Orissa was deemed to be part of an anti-Christian pogrom. 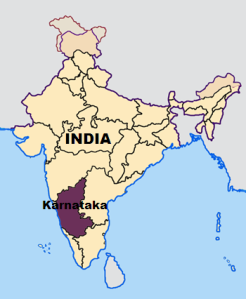 Attacks on Christians spread across 5 states

The August 2008 anti-Christian violence in Orissa spread to the BJP-ruled Karnataka the following month. (Bharatiya Janata Party is the Hindu nationalist party which has won a thumping victory in India’s just concluded national election.)

“Mobs attacked more than 20 churches in the southern state of Karnataka on 14 September 2008, injuring at least 34 people. Attacks on Christians followed in the states of Tamil Nadu, Kerala and Madhya Pradesh.” (p.61, The Politics of Religion in South and Southeast Asia — Google Books)

The coastal city of Mangalore in Karnataka saw three days of rioting in which churches and clergymen were attacked, reported the BBC on 17 Sept 2008.

The British broadcaster also quoted Karnataka Chief Minister, BS Yeddyurappa, as saying “the attacks were provoked by conversions of Hindus to Christianity by some Christian groups”. 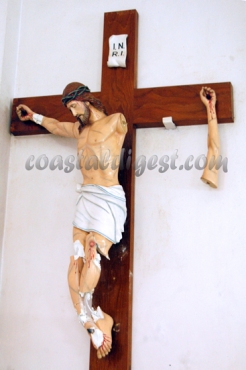 ABOVE: Jesus statue hacked during the attack on churches in Mangalore, Sept 13-14, 2008

Reaping what you sow

Malaysia is not the only country to have created laws to protect its natives from proselytization by the evangelical Christians.

And the Malays are far from the first people to complain that the evangelistas are duping vulnerable communities to convert to Christianity. 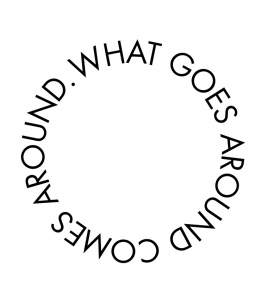 The Council of Churches of Malaysia (CCM) yesterday uploaded a statement on its website saying: “Whatever our differences, violence, hatred, exclusion and fear cannot and must not be used by anyone, state or non-state actors alike, to pursue their agenda”.

Why does the church fear “violence” when Malaysian Christians are so inoffensively meek and mild?

After all, the Christians are such peace-loving folks who are always turning the other cheek. This being the case, there is absolutely no cause for apprehension by the Christian community as their fellow Malaysians will reciprocate their meekness and their mildness, measure for measure. 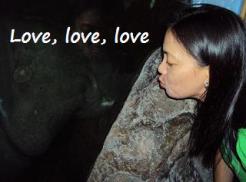 Start the process of building bridges

The Council of Churches similarly cautioned that “hatred” must not be used by anyone to pursue their agenda.

CCM should keep calm and take a sip of water.

The Christians who love their neighbours as much, if not more than they love themselves, really have nothing to fear because as the adage goes “Love Begets Love”.

Since the Christians have been spreading messages of love all around – and they even love their enemies – why then should they need to worry that sentiments of hate might be targetted at them? 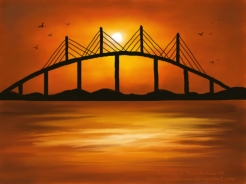 Christians confident in their faith would not feel threatened

Indeed, it does appear that the Christians are a little bit paranoid and perhaps “easily confused”.

Surely their faith (iman) is not so weak (rapuh) that they should feel threatened merely by some Muslim speakers discussing Christianity in a public forum or by one or two vocal Muslim NGOs?

Christians in Malaysia must not be afraid of their own shadows (takutkan bayang-bayang sendiri).

They must come out of their shell and start connecting with their brothers and sisters with whom they share one God. #We-Are-All-Hannah.