Negaraku is a “people’s movement to reclaim our nation” that was launched yesterday.

The coalition of NGOs have named themselves after our national anthem. Even the name of our lagu kebangsaan also they want to grab and cause confusion to the public.

Since they call themselves the “people’s movement”, let’s see who these people are.

The Negaraku figureheads are a recycle of Bersih — Ambiga and Pak Samad.

What kind of NGO is ‘Friends of Kota Damansara’?

Other NGOs in Negaraku are those involved with:

Then there are those with ‘Sabah’ or ‘Sarawak’ in their names — SAWO (Sabah Women’s Action resource group), SRS (Save Rivers Sarawak), Saccess (Sarawak Access).

And those whose names that make you wonder what kind of NGOs they are — Friends of Kota Damansara, FIC (Friends in Conversation), Gentra (Gen Two Training Academy). 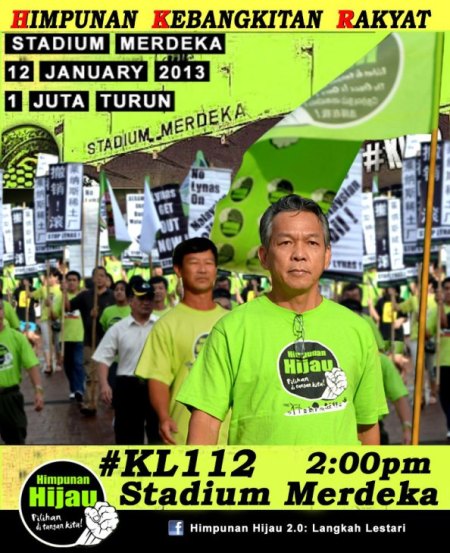 A lot of zongs in Negaraku

The backbone of Negaraku are the Chinese NGOs: 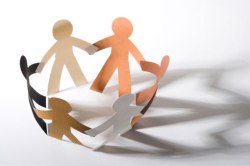 Some (or many) of these Negaraku folks are uber Unity Seekers. They scream all the time that all they want is “unity” for the country.

If you don’t share their level of enthusiasm for “unity” – whether it be unity of the races or of the religions – then some (or many) of these Unity Seekers will brand you a R-A-C-I-S-T ! whose main goal in life is to create/cause “disunity” among Malaysians.

Any person who fails to proclaim that he desires National Unity above all else is most wicked and utterly evil.

However if you support the Negaraku movement, you’re a patriotic Malaysian First.

Negaraku will bring Malaysians together to fight against bigotry, hatred, extremism, intolerance and violence as well as to defend the weak, oppressed people from persecution and injustice.

All this about anti-“bigotry/hatred/extremism/intolerance/violence” and complaints about “oppression, persecution and injustice” is contained in their Mission and Vision statement.

The Democrats vs the Racists

DAP is the Democratic Action Party which does not have ‘Malay’, ‘Chinese’, ‘Indian’ or any other race mentioned in its name. Unlike Umno, MCA and MIC, the DAP is not a “race-based party” which everybody must “HATE” — see Hannah Yeoh’s tweet above.

Multiculturalism is the DAP’s faces of many races in their party photograph above — double click to enlarge.

Nope. No, sirree. DAP is not at all race based. The DAP national leadership in their most recent annual retreat gathering is multiracial as you can see.

The truth of the matter is that DAP is “democratic” based. You can ascertain this fact by way (see bar chart, below) of how the party delegates voted in choosing their exco representatives.

BELOW: The Top 24 leaders who got the highest votes in the DAP 2012 December party election

BELOW: The Top 40 vote getters 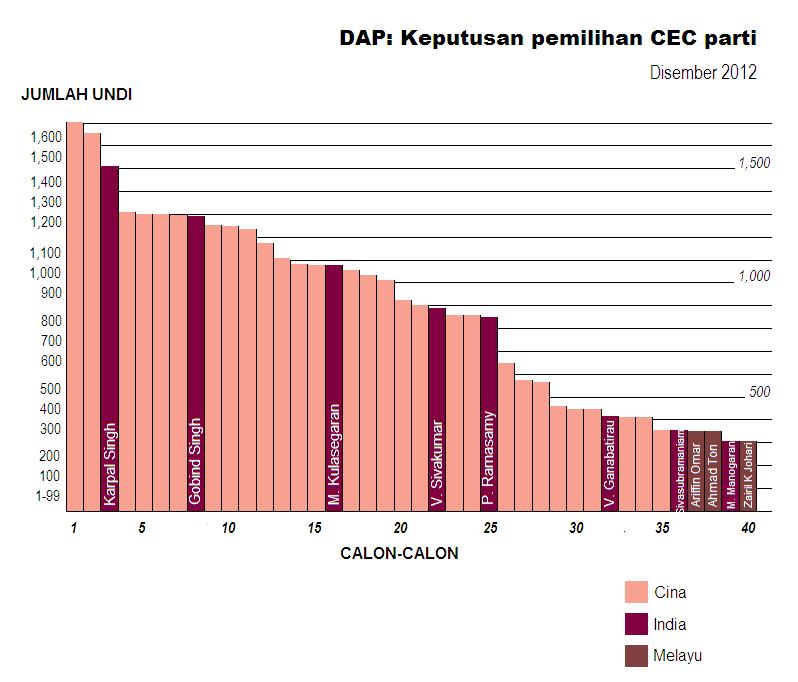