How Chinese are treated in the motherland … UK daily The Independent reports that China singularly carries out the death penalty on its own citizens in greater number than all the death sentences in other countries of the world put together.

Apparently Beijing considers its executed prisoners as the most problematic Chinese. 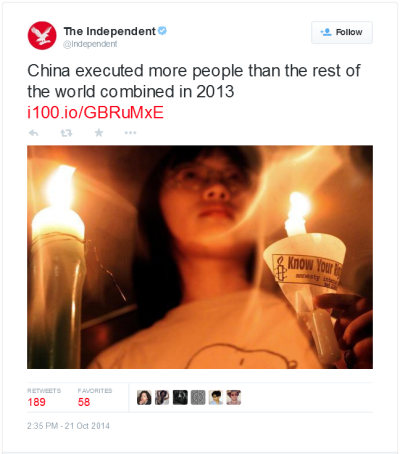 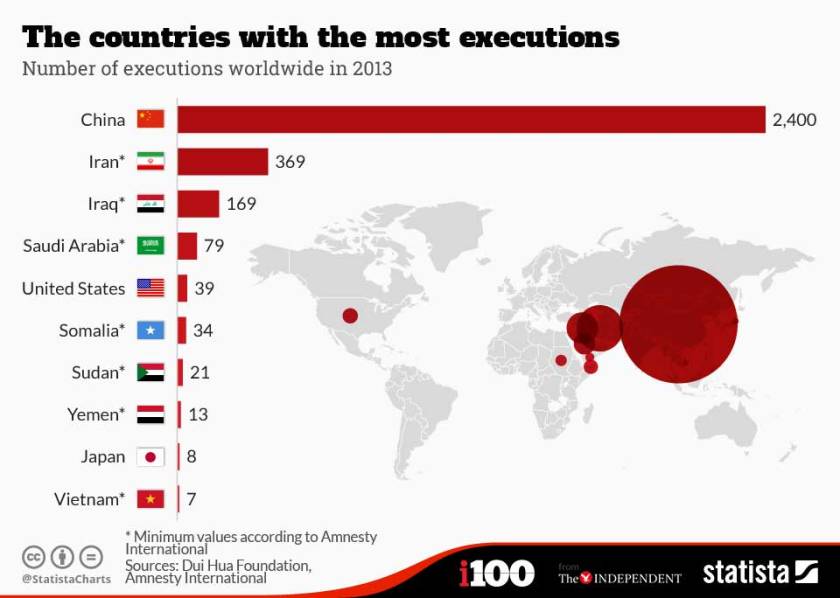 How Chinese were treated by other countries

Author of the book The Chinese Dilemma, 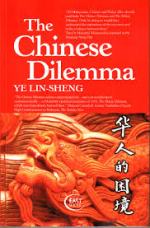 There is currently a simmering anti-Chinese sentiment among the Burmese.

The Chinese made up the largest ethnic minority group in Cambodia before 1970.

A few months ago this year in May, there were the anti-China/Chinese riots in Hanoi.

The Vietnamese who in the late 1970s and 1980s made “boat people” an international news headline were of Chinese origin. I wonder if they had also vociferously proclaimed that they were Anak Bangsa Vietnam (but then ready to take the first boat to Tasmania). 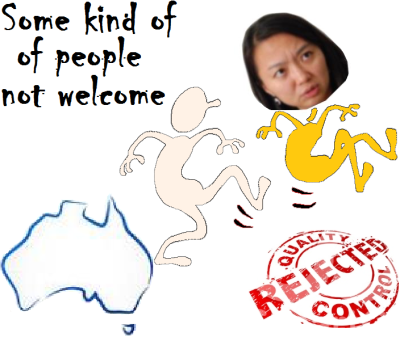 May appears to be a suey (bad) month for the Chinese diaspora.

The ‘Filipino First’ policy privileged natural born Filipinos over naturalized Filipinos, including preference in government jobs. It was arduous for the Chinese to become citizens in the country until 1974 when President Ferdinand Marcos relaxed the naturalization process and enabling many Chinese to become Philippine citizens.

The majority of its Chinese residents were denied status as citizen at the country’s independence. A lot of the Chinese there do not hold a Brunei passport.

One supposes that if the Brunei Chinese had gotten their citizenship on a silver platter, they would behave like the Chinese in Malaysia.

The USA had in the past legislated the Chinese Exclusion Act on account that the Chinese immigrants were impossible to be assimilated while in the land Down Under too a ‘White Australia’ policy was adopted at one time that shut the country’s door on non-whites.

Even up till the noughties (turn of the millennium), immigration controls in Australia were tight enough as to reject Hannah Yeoh’s application for Permanent Residence. 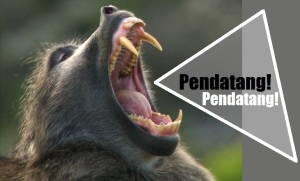 Najib Razak inadvertently misleads the Chinese into believing that vernacular school is a constitutional guarantee.

And the Chinese insist it is the Malays who are the pendatang.