Hannah Yeoh’s mother is a Cantonese speaker. The Cantonese originate from Guangdong province in China. Nonetheless it appears that Hannah has renounced her Cantonese heritage as today she claims her race to now be Anak Malaysia.

Regardless. A little bit about the Cantonese in Guangdong a dozen years ago and the penjelma (“pendatang” is a forbidden word) from that province who sailed here earlier during the mass migration years. 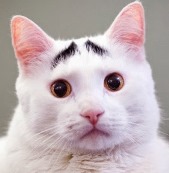 “The extent of dog eating in China appears to vary by region, appearing to be most prevalent in Guangdong,” says independent e-newspaper Animal People.

Guangdong is also the only province known for eating cats, according to Animal People – see below.

Anything can be eaten as long as it moves

I admit I may be a little biased. Hearing about crispy, crunchy cockroaches fried to make a high-protein meal in Jinan, China does not upset me in the way that news about dog meat served in Guangdong does.

The Cantonese even have a euphemistic name for the dog dish; it’s called sàam luhk hèung yuhk or three six fragrant meat.

The above obscurification additionally illustrates how some Chinese can be capable of insisting that Bak Kut Teh is not pork but “organic vegetarian” mock meat. Their extraordinary Doublespeak comes from a fudging of the normal thought process.

So, admitting my bias in favour of dog as opposed to cockroach, I must say that I find dog-eating to be a brutish practice, particularly when the dog eaters roast puppies alive or kill the dogs with blowtorch.

Also in the Cantonese province of Guangdong was this sad and extremely brutal episode that took place in Foshan city. The picture below is of a dog that had its eyes gouged out.

Scroll down if you have the stomach to look or if not, then scroll quickly past.

Scroll down some more 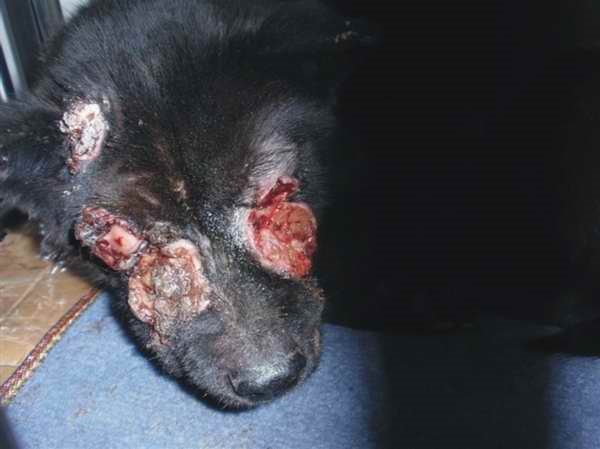 What kind of people

This is an example of the type of animal abuse that is perpetrated in Guangdong, which may not be all that surprising considering how dog over there particularly is viewed as Food instead of Friend.

Aside from having his eyes were gouged out, the male dog – that was found in the street – also had had his genitals cut off. Furthermore, his body was covered with stab wounds. The poor tortured animal died two days after he was rescued – details HERE. 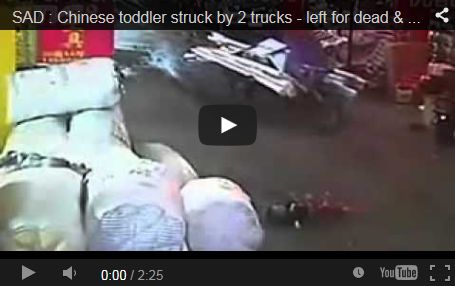 Yue Yue, the toddler in the CCTV footage above, was run over twice – by a van and a mini lorry – in a Foshan street, Guangdong province.

The two-year-old had lain on the road like a rag doll, bleeding and with her legs crushed.

Eighteen (some reports say 19) Chinese passed by – pedestrians, bicyclists, motorcyclists and motorists – without a single one of them stopping to help her. The little girl was finally helped by an elderly rubbish scavenger – a country bumpkin who has since returned to the countryside.

Yue Yue (pix below) slipped into a coma and died after a week in the hospital ICU. 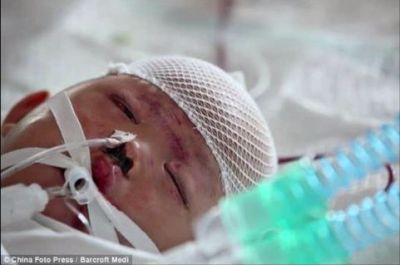 Some species of rhinoceros have been classed as critically endangered.

The Chinese use rhino horn as a traditional medicine. Hence it is the Chinese habit that is pushing the rhino to extinction.

The Chinese eat Tiger Penis Soup too. This is another habit of the Chinese that is endangering the tiger population.

The Chinese kill bears for their gall bladder. They keep the bears in cages on farms to be harvested.

To save and protect wildlife, the Chinese have to change their habits. 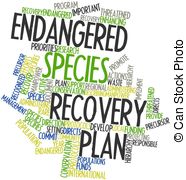 What is ‘Ubah’ to the Chinese?

The 90 percent Chinese diaspora who support the DAP are clamouring for UBAH. They want to change the government – see Hannah Yeoh’s tweet below.

Not that some of them mind very much changing their country. They emigrated from Guangdong, stopped over in the Malay peninsula and proceeded to Tasmania, Australia.

Those that they’re stuck here want to change the shape of this country to something that better suits their taste. 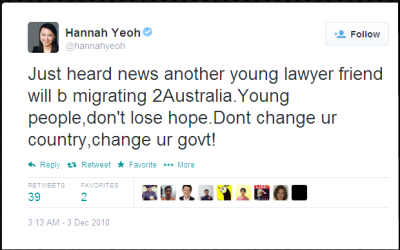 One example of a bird of passage is former Miss Malaysia 1969, Puan Sri Pauline Chai. In 1980, she emigrated to Perth, Western Australia but in 1989 moved to Victoria in British Columbia, Canada.

The Puan Sri now resides Hertfordshire, Greater London. “I love England and everything English,” Pauline had declared to the British newspapers.

BELOW: Chun Wai, who “loves London”, is highly critical of “right-wingers, who are self-declared champions of their races”. He says they are “narrow-minded” and only talk “gibberish” 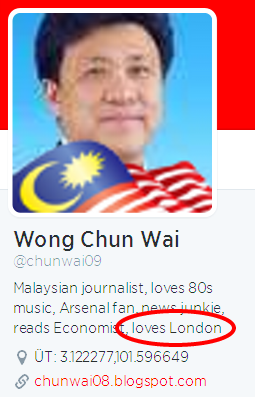 Some Malays and Muslims, like those in Perkasa and Isma, are being bashed almost every day in the media controlled by the opposition (this includes the MCA-owned newspaper) as well as in the social media dominated by the Dapsters and evangelistas.

The Chinese want to force the right wingers, racists, bigots and extremists to change their nasty ways and embrace kumbayah (love-love-love).

Pity the beleaguered Malaysians who have been labelled as “hate-spewing, divisive, race-obsessed ignoramuses” by the J-Star editorial – not once but twice. Imagine having daily to put up with being called race-obsessed, divisive, hateful morons and portrayed to the international community as tyrannical Nazis who oppress the country’s minority.

The stupid racists must be so grateful then, I suppose, that DAP evangelistas are bringing beautiful change from Jerusubang to Permatang Pauh – a place they find “heavenly”. 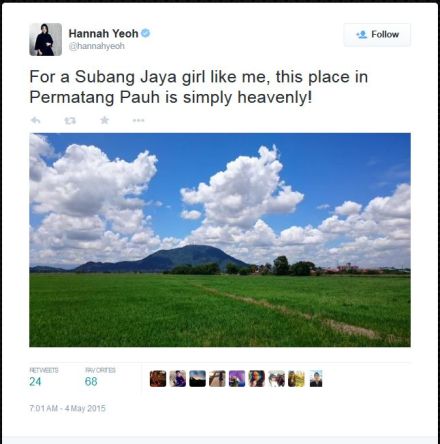 Madame Speaker: “For a Subang Jaya girl like me, this place in Permatang Pauh is simply heavenly!”

Assuredly the DAP-led amar makruf nahi mungkar Umar ‘Lim’ Abdul Aziz caliphate state administration is capable of turning the already heavenly Penang into a veritable paradise in the near future once they gain the Putrajaya crown.

Yesterday The Malay Mail carried a story headlined ‘Dr M’s warning: Malays doomed if Umno loses‘. Dr Mahathir was quoted by the report as saying that if BN loses the election, Malay interests and Islam will no longer be protected.

“Dr Mahathir, however, did not explain whom or what the Malays needed protection from,” added the paper.

21 thoughts on “Paradise lost and the man-eat-dog clan”