Their costume and dance are uncannily similar to the natives of Sabah and Sarawak’s. 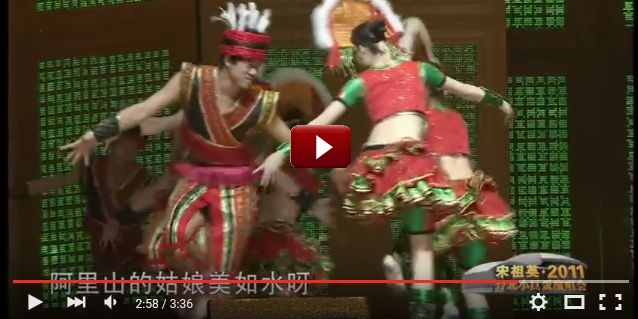 10 thoughts on “The Kadazan connection”