Is that like saying, ‘I don’t hate Germans but I hate Nazis’?

Himpunan Rakyat Bersatu yesterday presented a 14-point resolution that was read out at Padang Merbok.

According to Bernama, item No.4 in the Red Shirts’ laundry list of demands says, “Rakyat bersatu menolak cauvinis ala DAP” – see below.

Not only are DAP chauvinists, they’re real creepy too. 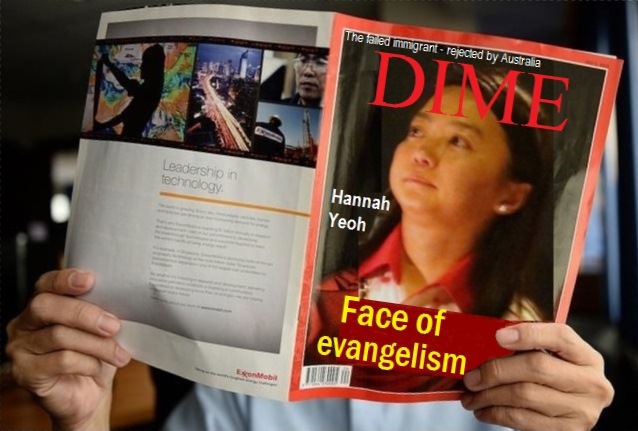 Hullo! The DAP’s chauvinism is very real lah. It is not something “allegedly”, okay.

Why is Astro Awani so busybody as to insert the modifier ‘alleged’ when the Bernama copy tells us that the demand – in its original BM – reads, “Rakyat bersatu menolak cauvinis ala DAP”.

Their memo is endorsed by xy,000 (whatever estimate) number of rally participants in the crowd.

So, apparently the Umno Melayus are in collective agreement that the DAP’s chauvinism is freaking out Malays.

And then what, huh? 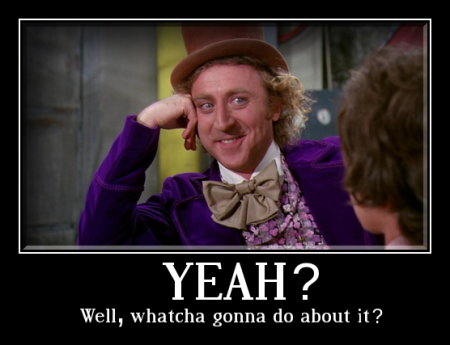 35 thoughts on “DAP creeping out the Red Shirts”