Do Penangites freak out over aedes mosquitoes?

Do Malaysians freak out after they’ve been bitten by a mosquito? 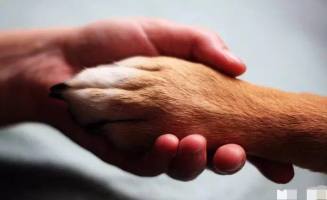 Yet in Penang, thousands of dogs have been / are being killed because of TWO cases of rabies. Nobody died from rabies. Only the dogs are being mass murdered by the Guan Eng administration.

More recently last week, a man in Penang was bitten by a dog suspected to be infected but has not shown any symptoms of rabies. 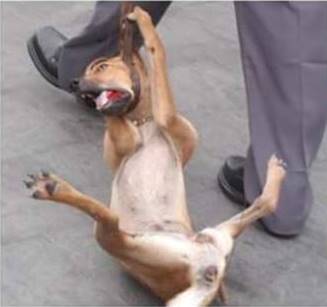 Chief Minister Lim Guan Eng’s decision to go for the overkill is a reflection of the nature of the man. Remember this, Umno.

His Dapster horde coming out in the battalions to vociferously defend Papa reveal to us their cruelty and viciousness with regard to the sanctity of animal life.

These Cina DAP expose themselves to be cruel and vicious people who do not blink to see blood wantonly spilled on Penang streets when homeless dogs are senselessly murdered. My quintessential question – What kind of people are they? – has been amply answered.

Yesterday flash floods in Penang cleansed some of the blood from the streets. The sudden flood after a brief torrential downpour also caused mudslides in Paya Terubong, an area near Guan Eng’s DUN constituency.

Below is a photograph – thanks Mulan for the heads up – of a section of the mudslide. Actually, the shadow contours on left photo is more evocative of torture than the white outline drawing on the right photo … but we get the picture.

Yes, you’re first now, and as surely as the wheel of karma turns, you shall be last again.

Who fancies a meal of panda paws?

5 thoughts on “Do you believe in karma, Guan Eng?”