“If your DNA is racist, you can try to show moderation but your true colours will come out,” commented Dr Dzulkefly Ahmad who is strategic director of PAN, the political party previously known as Harapan Baru.

Dr Dzul was querying the “true, genuine moderation” – if any – in Nasharudin Mat Isa, the newly appointed Movement of Moderates CEO as well as hinting that Ustaz Nasha’s intolerance will soon be “showing up in possible racial slurs”.

BELOW: Ex-PAS member Dr Dzul is chummy with the Christians 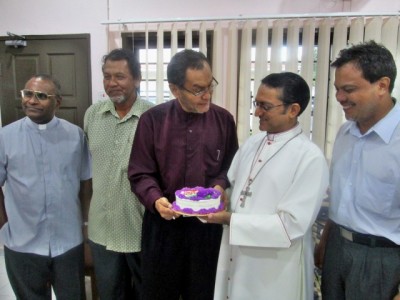 PAN vice chairman Mujahid Yusof Rawa was contacted by Rakyat Post too for his response to Nasharudin’s appointment which comes into effect tomorrow.

“His appointment in the current handicapped situation is appropriate as his qualification itself is handicapped,” Mujahid is reported as saying.

BELOW: Ex-PAS member Mujahid is even more chummy with the Christians 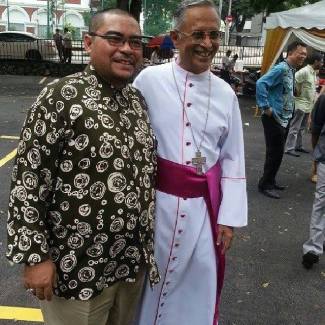 Is a real Muslim to be called an extremist?

“Does a moderate Muslim means to be only partly Muslim and a real Muslim is called an extremist? Moderate means not extreme, so if Dr Dzulkefly Ahmad thinks that a conservative Muslim is an extremist, then he misunderstand Islam and he seems to view Islam in a negative way …”

Ali is also nonplussed by Mujahid’s seeming chagrin at the appointment of Ustaz Nasha – a PAS member – to head a think-tank that’s the brainchild of Najib Razak.

Ali asks: “Why can’t a PAS member be appointed as the CEO of GMMF when Mujahid himself heads a NUCC’s working committee when he is an opposition leader?”

Other developments on the political front

#1 — Lim Guan Eng claims that Nasharudin was given the CEO job “after his attacks against Pakatan Harapan” – see tweet below by Jahabar Sadiq, the Malaysian Inciter chief dajjal:

“Even if DAP were to win only half of these eight seats [currently held by PAS], in addition to the present Chinese-majority seats, DAP can be the largest single bloc in the Selangor DUN and it can stake a claim to the Menteri Besar’s post and the leadership of Pakatan Harapan in the state.”

ABOVE: Facebooker comment on the article ‘What war? What enemies? What threats?‘ by Eddie Hoo (The Heat, 27 Oct 2015)

Who are the real lost sheep?

‘Beating drums of war for a lost cause‘ by Phlip Rodrigues (Malaysiakini, 31 Oct 2015)

BELOW: Malays make up 52.3 percent of the Selangor population, Chinese are 25.6 percent 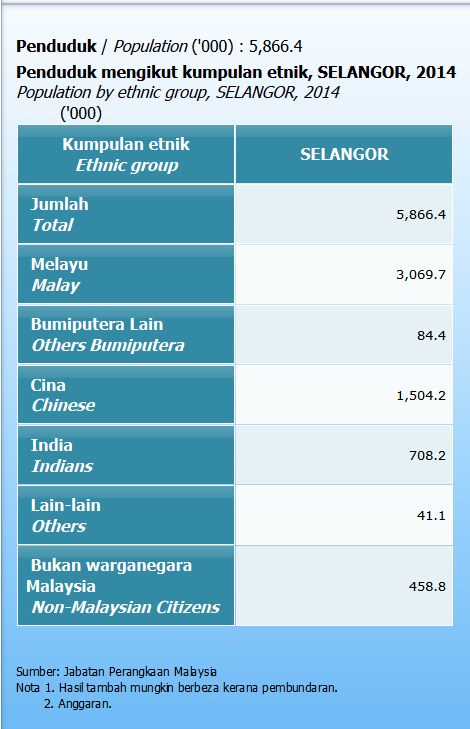