On the other hand, “The Attorney-General (AG) and Inspector-General of Police (IGP) have both denied certain claims made by the brother of murdered Anthony Kevin Morais in an 18-page Statutory Declaration”, according to FMT in its report, ‘Attorney-General, IGP poke holes in Charles Morais’ claims‘.

The problem is the ABU crowd who automatically disbelieve, dismiss and denounce any explanation contrary (to their own Dapster perception) that comes from government authority figures.

For a long time, their thinking has been poisoned by the DAP evangelistas. For example, see Hanah Yeoh’s tweets about phantom voters, below.

prays that phantom voters will not be successful tomorrow. That there will be peace and order. And righteousness will triumph.

So the problem really lies with the poisoners of our nation’s well — the DAP evangelistas — who create all kinds of fitnah and spread all kinds of insinuation just to grab power.

FACT: Six Indian men have already been charged in court with Morais’ murder.

Most unfortunately, their devoted supporters tend to believe everything the DAP leadership says – no matter how outlandish – rather than anything the establishment voices might say. 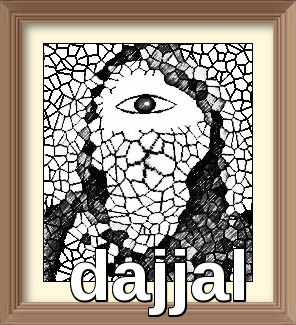 The IGP today ordered his men to trace and detain a Facebooker whom the police chief views to have made a seditious post with regard to Charles Morais’ explosive statutory declaration.

The police are tracking the outrageous rumour mongers. When is Umno going to confront and deal with the DAP dajjals who are guilty of the same?

Umno must go on the offensive against DAP rumour mongers

8 thoughts on “Kevin Morais’ murder: A case of he says, she says”