The Dapster mafia is once again exploiting the dead.

Grandpapa Dapster and Mama Dapster are at it again with ghoulish relish. 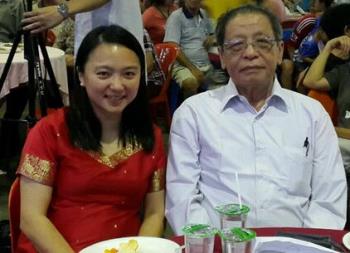 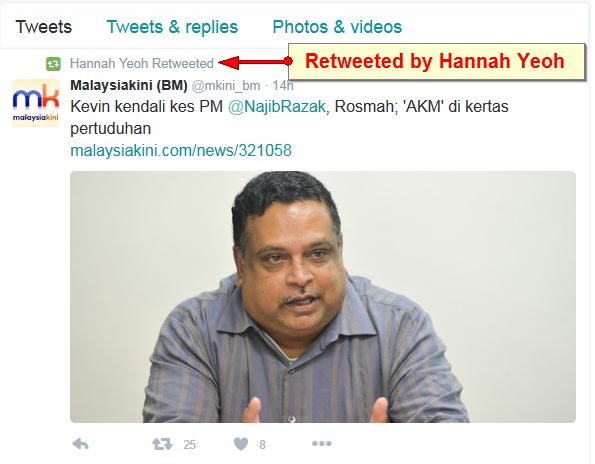 See the mentee @hannahyeoh’s retweet above.

Meanwhile the mentor @limkitsiang has tweeted nine times about the Kevin Morais case over the past 24 hours alone.

In his latest tweet (see below), Kit Siang calls for an “international investigation” into the Deputy Public Prosecutor’s murder.

Ironic how these Firster politicians are always at the forefront in calling for foreign intervention.

Call for an int probe into murder of DPP Kevin Morais following shock statutory declaration by his brother Charles https://t.co/I8l7Imz3HA

Grandpapa Dapster also issued a press statement this morning. It is long-windedly titled ‘Call for an international investigation into the murder of DPP Kevin Morais following the shock statutory declaration by his brother Charles who raised many disturbing questions’.

A rebuttal – below – to the Dapster family perpetual hysteria

But sad to say, the hysterical Dapsters are eternal life consumers of conspiracy theories. They have a big appetite for hate spin continuously fed by the Dapster family.

BELOW: Courier service by slowboat

Umno must go on the offensive against DAP rumour mongers