“The Prime Minister says it [RM2.6 billion ‘donation’] is for Umno. According to the Societies Act, Umno must report all financial transactions. There is no evidence that it has done so. It is in breach of the Societies Act. Umno was declared illegal in my time. The reasons were hardly serious. Now Umno had not reported and not taken action to recover the money and report to the Registrar of Societies. What does the law say the Registrar should do?”

Making ‘peace’, however, is not on the table where Tun is concerned.

PAS, PKR and DAP combined cannot topple Umno. The ‘parti keramat’ can only implode through attacks from within.

Bottomline: If Tun brings down Umno, DAP will rule this country.

Whose side are you on?

Tun’s latest gambit is an outright declaration of war — a fight to the very last until either he or Najib kisses the ground.

There’s no choice left now. The pro-establishment voters need to pick their sides too. 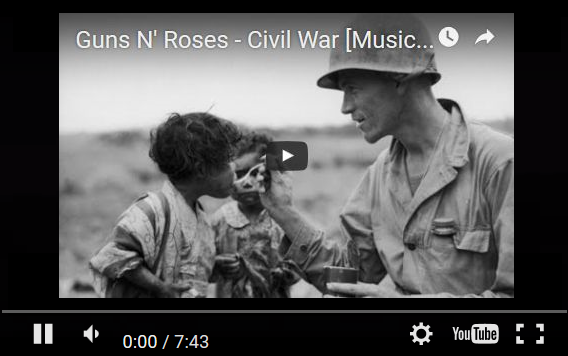