This video is definitely worth five minutes of your time to watch. Highly recommended.

Democrat elites like Hillary Clinton are warmongers who cozy up with the military industrial complex. They’re destructive bastards.

Trump is a property tycoon. He constructs hotels and casinos. He builds and creates businesses and jobs, not destroy. He’s never dropped a bomb that killed anyone. 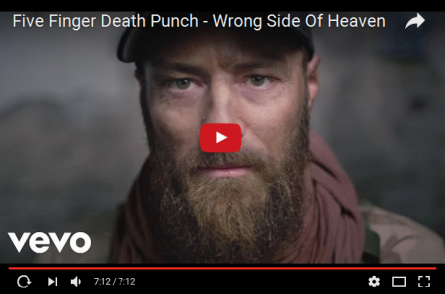 It’s the Democrat administration that meddled in Libya and Syria that caused millions of Muslim deaths, and screwed their own American soldiers.

It boggles the mind that the “basket of delusionals” can pitch Hillary as the ‘love’ candidate while picturing Trump as a ‘monster’ and ‘hater’.

After the angry white men tsunami, it’s about time we had the Malay heartland tsunami. Tick tock, tick tock…

47 thoughts on “‘Uneducated’ white men can vote too”