And how the DAP warlords are panicking.

Now that Umno and PAS are a happily married couple, they will not be repeating their mistake* (see footnote) of GE14. Instead, by adopting a new strategy of straight fights, GE15 is in the bag for Team Perpaduan Ummah – as the Camerons and Semenyih by-elections have shown.

And this fact is what sent DAP into panic mode.

DAP sec-gen Lim Guan Eng considers the Umno-PAS union a casus belli and “declaration of war” (below) against non Malays.

DAP deputy sec-gen Nga Kor Ming was reported on Friday as saying joint rule by PAS-Umno will send Malaysia reeling down the road of an Afghanistan-like Taliban state and beyond the “point of no return”. 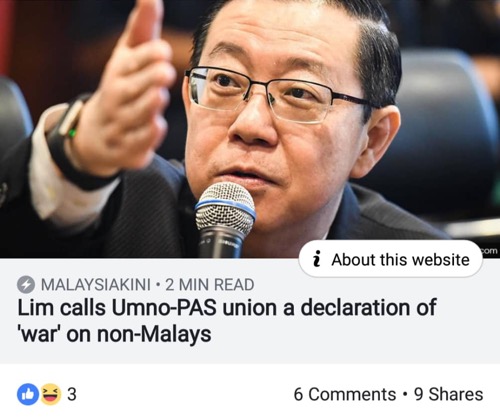 Meanwhile, DAP political education director Liew Chin Tong accused Umno and PAS of a deploying a “scorched earth policy” which he explains as “deliberately destroying everything in an attempt to win at all costs”.

Liew, the deputy defence minister, fears that his Harapan government will soon “have to deal with angry ethnic fires fanned from both the Malay front and the non-Malay side”.

“Everything will be framed in racial binary terms,” he stated. In reality, ‘everything’ is already dichotomized and DAP is the party largely responsible for creating this dichotomy.

What is most revealing from Liew is his inadvertent admission how “demands from both [racial] sides will be contradictory, hostile and explosive”.

The demands of PAS and Umno are not contradictory to each other. PAS wants the sovereignty of Islam over our land. Umno does not object. Umno wants the Malay special position to be upheld. PAS does not object. It is only DAP that’s screaming “Taliban”!

On the other hand, the demands of DAP and Pribumi are at opposite ends of the pole, e.g. UEC recognition which the Perkasa types in Pribumi decry as threatening the status of BM as the national language. “Hostile and explosive” was the reaction to ICERD from the Malay front, including the Pribumi and PAN people. 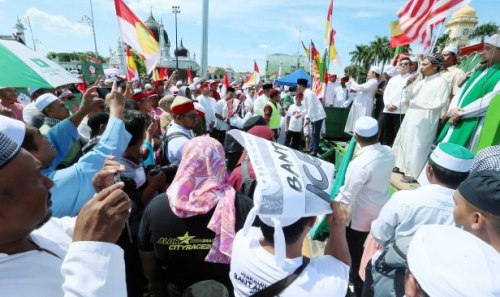 Liew also claims that the opposition aims to break Harapan’s multi-ethnic coalition from within “as the center may not hold due to contradictory demands from the flanks”.

Well, he should know as it was DAP’s successful blueprint for attack – breaking BN through implosion when Umno and MCA/Sabah-Sarawak native Christians pulled in different directions.

Furthermore according to Liew, now Umno “no longer need to pretend to be centrist”.

Therefore “in this setting, there is no way that Pakatan Harapan can ‘out-Malay’ Umno, ‘out-Islam’ PAS, ‘out-Chinese’ MCA and ‘out-Indian’ MIC”, he added. (Tahu pun.)

The poor Indians are, as usual, left marginalized on the sidelines with little bargaining power. 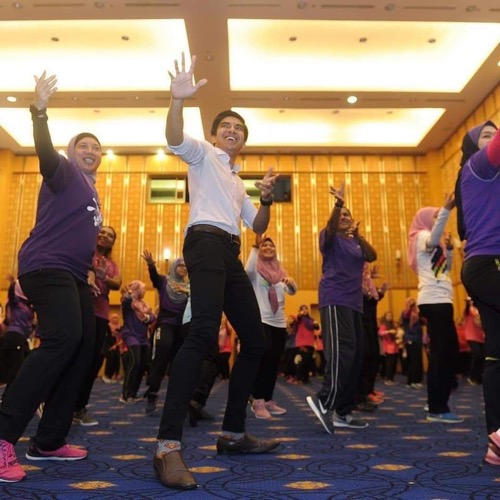 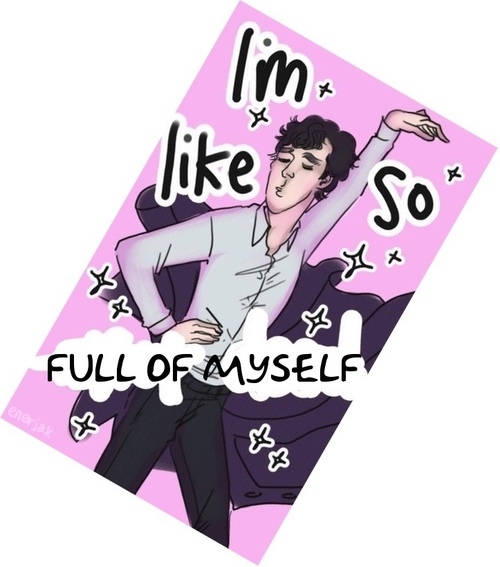 What use is Pribumi to Harapan?

Even Mahathir’s appearance on the stump in Semenyih failed to boost his party candidate. It was estimated by Bridget Welsh that Malay support for Harapan in Semenyih was a mere 29 percent – see bar chart below.

In fact, any Malay votes that went to Pribumi in GE14 could’ve been just as easily obtained by Harapan if PKR had stood a Malay candidate. Remember, Pribumi only won 12 parliament seats on its own steam.

But today Pribumi has 27 MPs. Fifteen of them are frogs from Umno. In the next election, Malays in these 15 seats would still be voting Umno.

Joceline Tan, in her Feb 17 Star column, nailed it when she wrote:

”Of course, many think that accepting crossovers from an enemy party does not equate to clout or strength. The Chinese have a saying for this sort of borrowed strength – it is known as taking someone else’s backside to put on your face”.

Pribumi is the weak link. It has more Umno-mandated MPs (15) than its own original ticket MPs (12).

“It’s okay to not have a degree; we don’t need all politicians to be technocrats. (But) it’s not okay to have fake degrees,” – Dr Wong Chin Huat, senior political analyst, Penang Institute in KL

Yet the most cohesive and solid Harapan party DAP is kowtowing to the pact’s weakest party Pribumi. Harapan makes a joke of the ‘meritocracy’ concept.

There’s no way Harapan can last more than one term in Putrajaya.

And going by merit, there will be no Chinese representation in the next upcoming Umno-PAS federal government. The poor little rich Chinese will be, quite unusually, left marginalized on the sidelines with no bargaining power.

Sow the wind, reap the whirlwind.

* Analysis by both sides of the political divide agree that Harapan would not have been able to form the GE14 federal government if PAS and Umno had combined their strength instead of splitting the Malay votes.

There is also a consensus by analysts of either political persuasions that Umno and PAS together commanded three-quarters of the Malay electorate.

Doubtless this 75 percent Malay support for Umno-PAS is not distributed evenly across the peninsula. Harapan fared its best – between 39 and 42 percent support – among Malays in the Klang Valley whereas PAS and Umno had made a clean sweep of Kelantan and Terengganu parliament as well as DUNs, meaning it’s impossible for PAN and Pribumi to make inroads into the Green Crescent.

5 thoughts on “Harapan, a one-term government”