Christianity is the biggest religion in Hong Kong.

Protesters, hurling bricks and umbrellas, in Hong Kong clashed with riot police who hit them with batons and repeated rounds of tear gas https://t.co/J8RXJMuGGd

These masked Chinese youths rioting in the streets are as violent as the masked American thugs, Antifa. 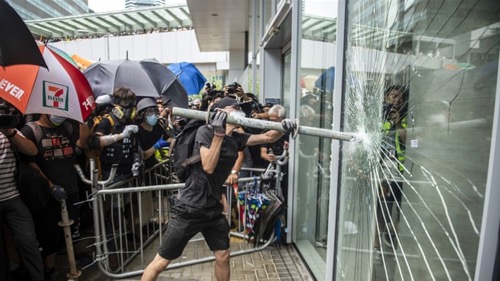 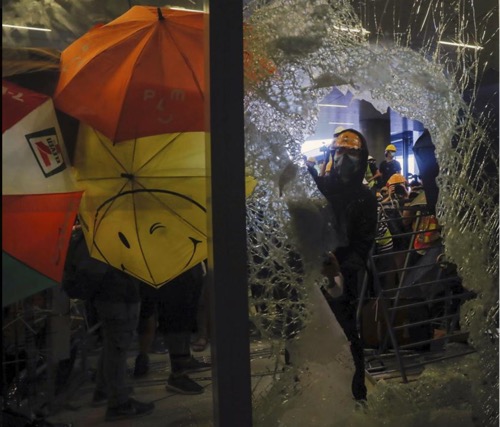 Cardinal Joseph Zen, the former Bishop of Hong Kong, said “more radical thinking” was required to engage Hong Kong’s extradition bill that would allow suspects to be extradited to China.

He observed that “many influential people in Hong Kong are Christians” – see his interview in the China Uncensored video below.

Cardinal Zen also noted “and this time it’s more clear the participation of the church” in the recent protests.

Beijing will not surely not take kindly to efforts by the evangelistas to “Take Hong Kong for Jesus”, and there has been pushback too by local police.

In Malaysia, there are Christian groups advocating “Subang for Jesus”, “Johor for Jesus” and “Take the City (KL) for Jesus” – see below. The Malaysian church similarly helped to drive the Bersih demonstrations. 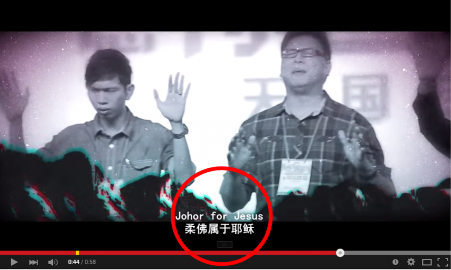 It is reasonable for a Muslim MP to want to probe the extent of Christian influence in the DAP given how widespread is the conversion to Christianity among urban Chinese youth.

BELOW: An apartment in Hong Kong sports “Jesus is Lord” from top storey to bottom;  Grace Residence – an apartment in Jelutong – sports the cross and sparking anxiety among some of Penang‘s Muslim population 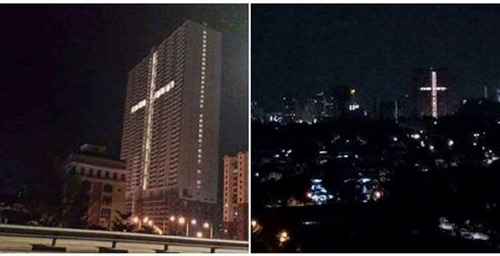