Commenting on the “rampant exercise of party hopping”, Bersih in its November 2018 press statement said:

“Such an act of party hopping by members of parliament is a betrayal to the mandate given by the voters in the 14th General Election who voted them into the parliament based on the platform of the political party that they contested”.

Through courting such mass defections, the receiving party benefitting from that great leap sideways had unethically altered the true election outcome. 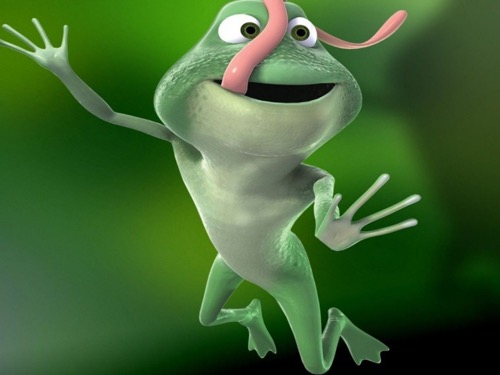 So who do the voters truly support?

The byelection in Kimanis last month returned the vacated parliament seat to Umno with a bigger majority. A considerably weakened Umno Sabah fielded a different candidate (Mohamad Alamin) from the incumbent (Anifah Aman), and still the ‘PARTY’ won handily.

To help Dapsters brain this scenario, let’s take the Perak state seat of Jelapang as one example. Its DAP Adun Hee Yit Foong had leaped away from her party in February 2009, shifting her support to BN although without formally joining the then Najib-led federal coalition.

Her action was one of the triggers that led to the collapse of the Pakatan Rakyat state government in Perak shortly after. An angry Chinese mob were ready to lynch “the traitorous bitch” for her “betrayal“.

In the subsequent general election of 2013, DAP easily recovered the Jelapang seat with double the majority which the party had obtained in the previous 2008 election. Clearly the Chinese ground was and is with DAP (note: Jelapang is a 70+  percent Chinese-majority electorate).

Likewise in the seats where the Malay/bumiputera YBs had won GE14 on the Umno ticket but soon frogged to Pribumi, the ground belongs to Umno. 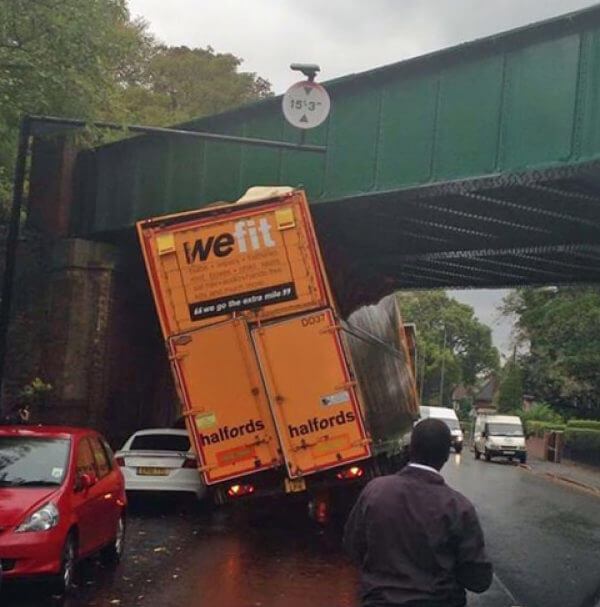 What has changed since the Sheraton Sunday putsch?

The mainstream had once subconsciously accepted the idea of multiracial power-sharing as our preferred default condition.

It is touching how the now decimated MCA (and perhaps MIC too) are nostalgically clinging to that bygone era of racial solidarity. MCA sec-gen Chong Sin Woon even uses the fond moniker ‘Ah Chong’ for his Facebook account.

What’s different today is the mainstream have begun to accept another idea that it is okay to have just a single race holding power.

Perak and Johor may see a ‘hung parliament’ where the two sides have roughly an equal number of Aduns in the state legislative assembly.

On one side of the Perak race divide are the Malay All Stars — Umno and PAS. On the other side is multiracial DAP and PKR. As to Pribumi‘s two Aduns, it remains a question mark for the moment although Perak MB Ahmad Faizal Azumu has in the past inclined to his bangsa dan agama.

BN does not have any MCA nor MIC reps elected to the Perak Dewan, meaning zero Chinese and Indian state-level representation. In Johor, there are no MCA Aduns but there are two MIC Aduns.

Currently Umno, PAS and Pribumi may muster enough Aduns to establish a new Johor state government albeit this is a fluid and fast-developing situation. Meanwhile in the Johor Harapan camp, 12 out of the DAP’s present 14 Aduns are Chinese.

BELOW: Crescent moon boat has left the harbour and there is no turning back 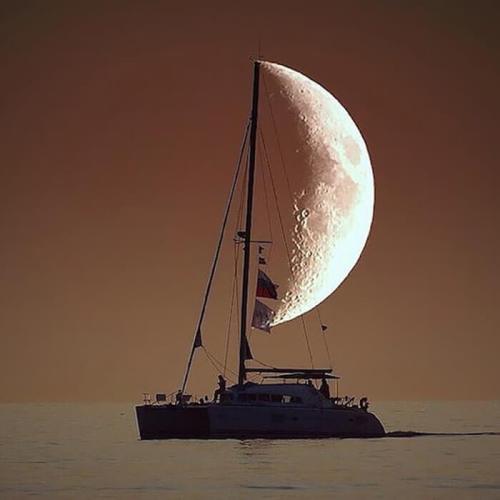 Realities on the ground

The strong momentum for a Malay unity overarching alliance can no longer be stopped. After all, if 95 percent of Chinese voters can support DAP and Pakatan, why can’t 95 percent of Malay voters similarly consolidate their support behind Umno and PAS?

I cite Umno and PAS because the former party has a wide grassroots while the latter possesses a fiercely loyal base. Pribumi … not so much; this young newbie party is only built around the personality cult of Mahathir.

As a noteworthy aside, it is actually Pribumi that has displayed the particular ‘Malay Supremacy’ syndrome which the DAP rabidly obsesses over. Fact: Beloved Tun appointed a no-real-job experience, age twenty something Syed Saddiq as a full minister.

Yet running dog DAP never questioned Saddiq’s qualification for his plush Pak Menteri post in Putrajaya despite the party always screaming from the rooftops about upholding ‘meritocracy’. At least Umno never appointed a Malay political greenhorn to cabinet.

BELOW: Brainwashed Dapster zombie army walking off the cliff

As far as I could ascertain from research made last September, Pribumi gained the following number of Aduns who defected from Umno:

All of the above frogs migrated to Pribumi have robbed the voters’ mandate from Umno.

At the moment, there is a busy headcount ongoing to reach the magic figure for regime change — be it 112 MPs or ‘x’ number of Aduns. But let us not overlook the huge volume of defections that has already distorted our fragile democracy these two years past.

The best and fairest solution is to allow the will of the people to prevail through a snap election but not before a strict anti-hopping piece of legislation has been enacted.