In the photograph below are the famous Wachowski brothers, Andy and Larry. They’re the screenwriters and directors behind The Matrix, a popular series of movies starring Keanu Reeves as well as V for Vendetta. 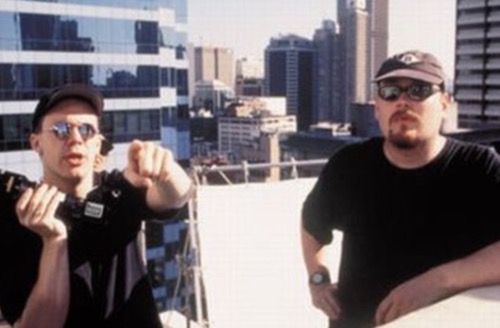 Lilly Wachowski may be wearing women’s clothes but he has yet to learn how to talk like a lady (see his “eff you” tweet below).

Ooops, I used the pronoun ‘he’ instead of ‘she’. This is called the crime of misgendering. Patron Saint of the Transgenders Marina Mahathir will be angry at the insensitivity of a “makhluk hina“ like me. 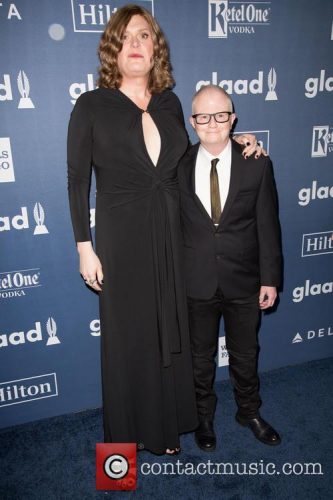 Elon Musk’s riff on the iconic “red pill’ line – see tweet below – from The Matrix was liked by  (update) half a million other Twitter users.

Lilly Wachowski, however, was not one of them.

Like almost all of Hollywood which is radical left, Lilly seems to have an allergy to the transformative property of the red pill.

Ivanka Trump’s one word reply “Taken!” is quite witty if she’s referring to Liam Neeson’s ‘rescue’ action hero movie. Dapsters should follow Musk’s advice and swallow the red pill to change their life for the better.

Fuck both of you 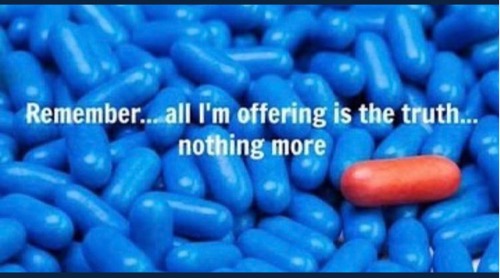 One thought on “Ubah”