Now that the dust has settled on parliament, we can do a more concrete ethnic headcount of the MPs. 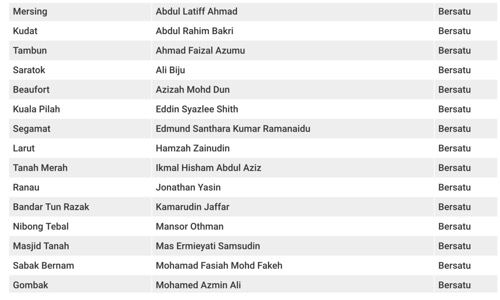 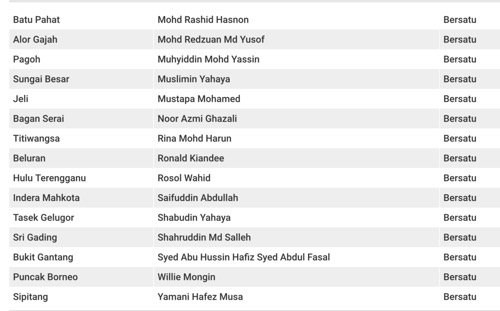 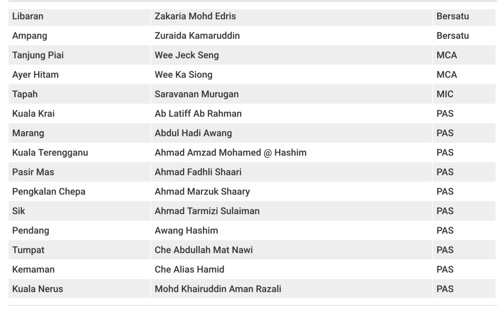 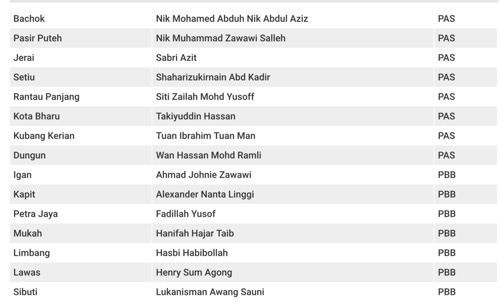 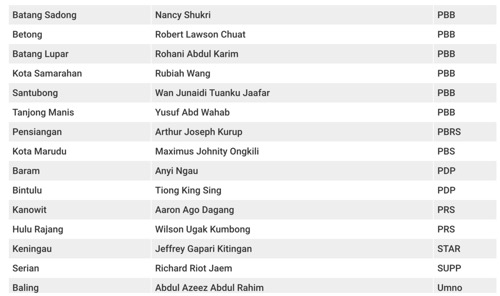 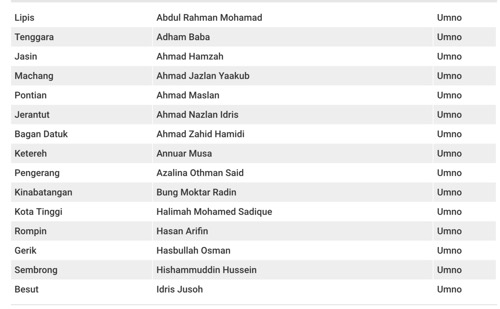 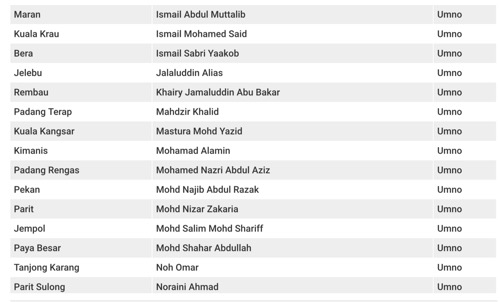 Only five: Can count on fingers of one hand

They comprise Malays and Bumiputera which includes the Christian natives of Sabah & Sarawak, one Orang Asli (YB Cameron Highlands who is Muslim), two Indians and three Chinese.

The five non-Bumiputera MPs in Perikatan are:

Wee Ka Siong (below) is the only Chinese full cabinet minister. If there was no WKS, the Chinese would not know what is being said in the cabinet meetings.

You really can’t blame Muhyiddin for his Malay weighted cabinet. As it is the Chinese are over-represented as his deputy ministers, going by the ratio of GE14 election result and how the Chinese voted.

Perikatan has 108 MPs who are Malay or Bumiputera. They make up 95.6 percent of Muhyiddin’s 113-MP ruling coalition.

It’s a zero sum game. When 95 percent of the Chinese electorate voted Harapan, this is mirrored by a reverse 96 percent of Perikatan MPs being Malay-Bumiputera. So don’t complain about Muhyiddin’s “Malay government”.

Additionally, Sarawak’s Tiong Sing King has been made Special Envoy to China which carries a ministerial rank in terms of official protocol. 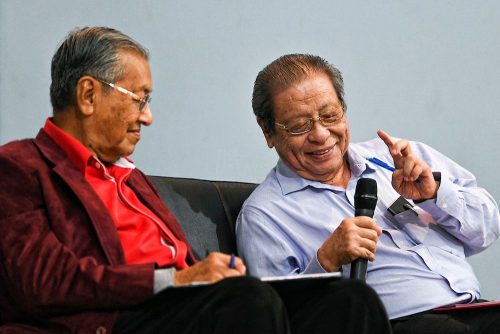 In the opposite corner of the ring … false Hope

Two MPs from Sarawak are independents.

Harapan has 107 MPs who include Mahathir, Mukhriz, Maszlee and Bathtub Boy.

DAP has only one Malay MP — Tengku Zulpuri Shah.

Between DAP and PKR, the two parties have a round dozen Indian MPs. The 12 are: Gobind, Ramkarpal, Charles Santiago, Xavier, Sivakumar, Sivarasa, Kula, Kasthuri, Kesavan, Karupaiya, Rayer and Prabakaran.

Of the Harapan MPs, 46 are Chinese. Their names below: 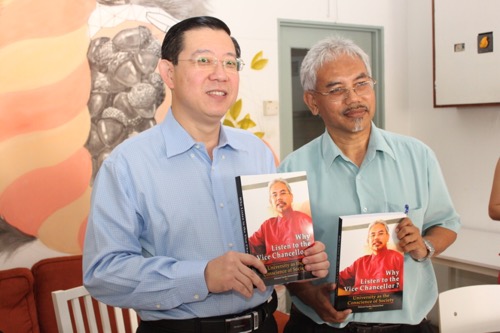 ABOVE: Prof. Tajuddin and his wife signed up as DAP members

The outlier views of a DAP Malay

Prof. Mohd Tajuddin Mohd Rasdi, writing yesterday in Sinchew urged “a strong push by all non-Malay citizenry” to convince MCA and MIC not to work with “an all Malay government”.

”With the razor thin margin of majority, if these non-Malay MPs leave the coalition and join PH, then PN will fall,” he wrote.

Tajuddin wants heavy pressure to be exerted on the MPs of these non-Malay race based parties to exit Perikatan. Err, is Tajuddin being “racist” for targeting MCA and MIC parliamentarians on account of their skin colour? Why not you “lean heavily“ instead on the PAS parliamentarians to break away from Muhyiddin?

Within his same paragraph however, Tajuddin already contradicted himself. On one hand, he said the all-Malay Perikatan defines morality only through “position and money”. On the other hand, he called on Harapan to “entice these non-Malay MPs“ by offering them “positions that may be equivalent to what they are getting now“.

Haw, haw, haw Prof. — you a funny man lah. Glad that DAP has Malays like you.

May I remind the good professor that DAP is a colour-blind party. Guan Eng has proclaimed he is “not a Chinese”, he’s Malaysian. Hannah Yeoh declared that her party central committee has “no Indians“ and “zero Chinese” — see her tweet above.

Hannah explained that in DAP, “there were no Malays elected into the CEC” (correct, there were none) because the committee’s twenty members are all Malaysians.

Since unlike Hannah I’m not a Bangsar Malaysian, I have calculated above that Perikatan MPs are 96 percent Malay-Bumiputera. So I’m broadly in agreement with Prof. Tajuddin that the ruling coalition is (almost) “all Malay” or at least all Bumiputera.

On the contrary and going by Hannah’s twisted logic, Perikatan has ‘no Malays, no Indians too and zero Chinese’. All 113 of its MPs are Malaysians!

It appears that pro-Harapan Malays such as Prof. Tajuddin be naively telling the public things which are quite the opposite of what top DAP leaders are preaching.