Some in DAP now want to hold hands with Umno to regain federal power the coming election.

They think that without the Lims centre stage, their party can become acceptable to the Malays.

‘The nature of the beast’ cannot simply be changed just like that. 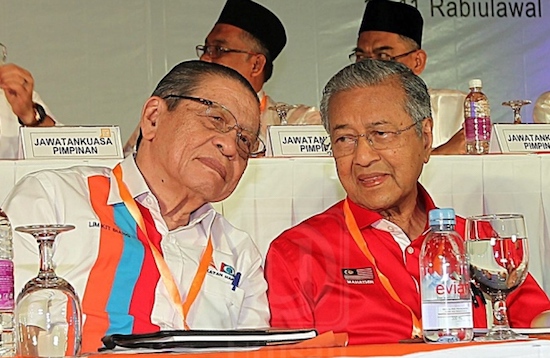 These epithets have not been uttered (at least publicly on record) by either Kit Siang or Guan Eng but are nonetheless steeped within the DAP vote bank.

Next, examine the popular descriptions of Umno prevalent among the opposition. “Kleptocrats” is the word that comes directly from Kit Siang.

Umno is also cast by Kit Siang as “corrupt” to the core unlike the Cina DAP who are self-portrayed as “clean”, “principled” and full of “integrity”.

Hardcore Harapan supporters are convinced too that Umno leaders are robbers and thieves, and even its ordinary party members are dirty.

With or without Kit Siang at the forefront, this negative perception of Umno will still persist among DAP voters. 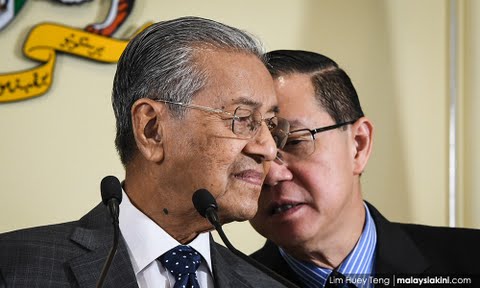 He also said in 2019 that the hookup between Umno and PAS as Muafakat was tantamount to a “declaration of war” on non Malays.

Will the Chinese ground continue to hold these beliefs about Umno after Guan Eng steps down as DAP sec-gen this year?

The answer is not too difficult to guess, is it. Witness the treatment of Tengku Razaleigh only a couple of days ago, and how the DAP base reacted to Ku Li’s idea of Malay identity.

Followers of the Harapan dogma will remain adamant that Umno is synonymous with ‘Ketuanan Melayu’ which translates to Malays behaving like masters and being purveyors of race supremism. 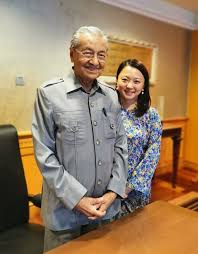 There are those who argue that since Umno represents the Malays and DAP represents the Chinese, both parties should work together for the good of our country.

Not so. Look at the bitter experience of PAS and Bersatu working with DAP in the recent past. The DAP’s track record is clear to see.

And now it seems like DAP is prepared to ditch Anwar … habis madu sepah dibuang. 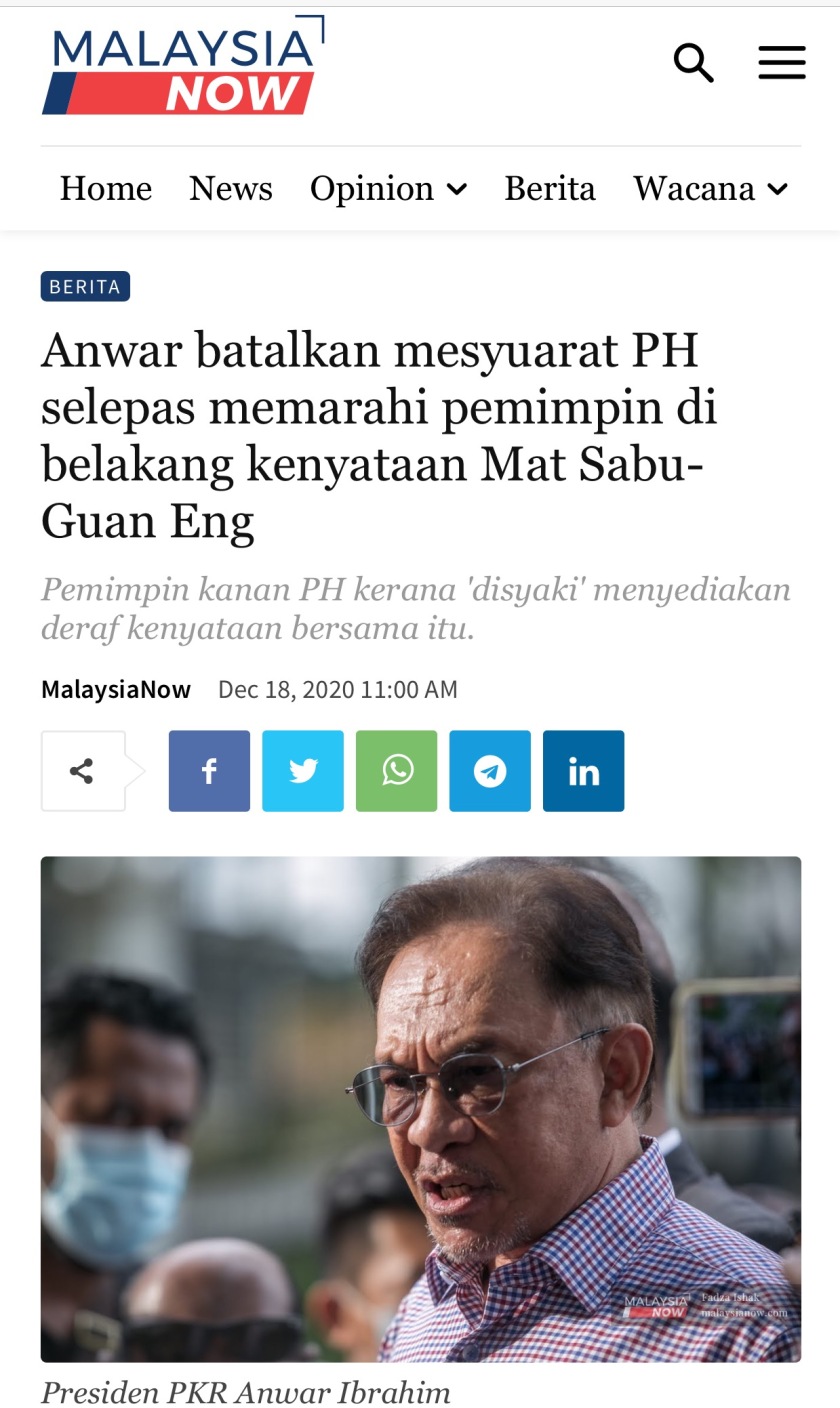 MCA, on the other hand, stuck by Umno when BN was toppled in 2018 whereas other components like Gerakan quickly jumped ship.

MCA and Umno have been working together since 1952 — close to 70 years. And MCA doesn’t call Umno names like DAP does.

True, MCA does not command the majority support of its community; nonetheless the party is by name the Malaysian ‘CHINESE’ Association.

DAP claims to be the “Malaysian Malaysia” party. Its leader Lim Guan Eng had proclaimed that he is not a Chinese.

Therefore the DAP has – by its own Malaysian Malaysia mantra – forfeited any mandate on Chinese ethnic philosophy.

And in any case, the party top leadership is dominated by Christians.

Doubtless the DAP has a lock on 95 percent of the Chinese electorate. But these are not the type of Chinese that Umno can work with.

Those desiring the Chinese and the Malays to cooperate in government can always vote MCA.

The BN reset already took its first baby step in the Tanjung Piai byelection that added an MCA member of parliament to the Dewan.