There is good reason that Joe Biden has earned the moniker ‘Creepy Joe’. It’s because of his longstanding behaviour around young girls.

Plenty of videos show Biden asking girls aged around 8-10 if they were 17.

BELOW: Look at where Uncle Joe’s hand is positioned 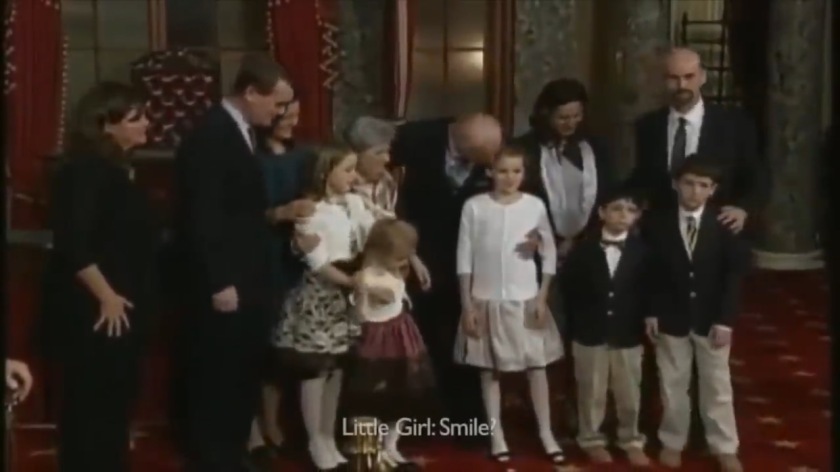 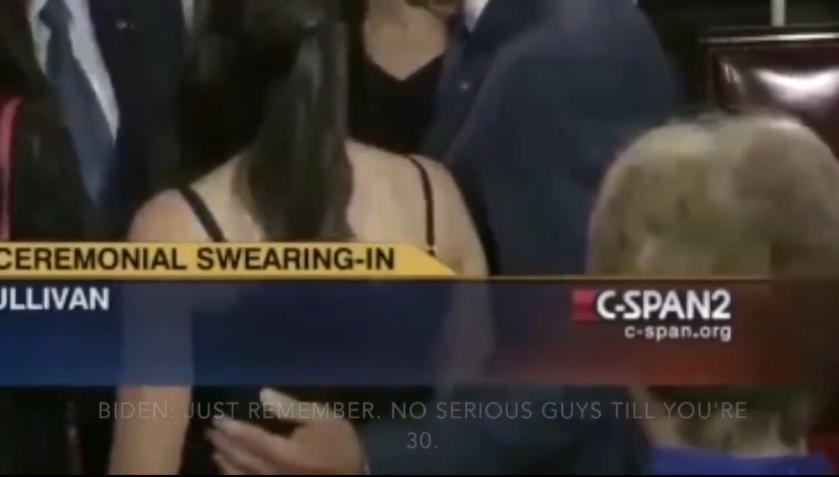 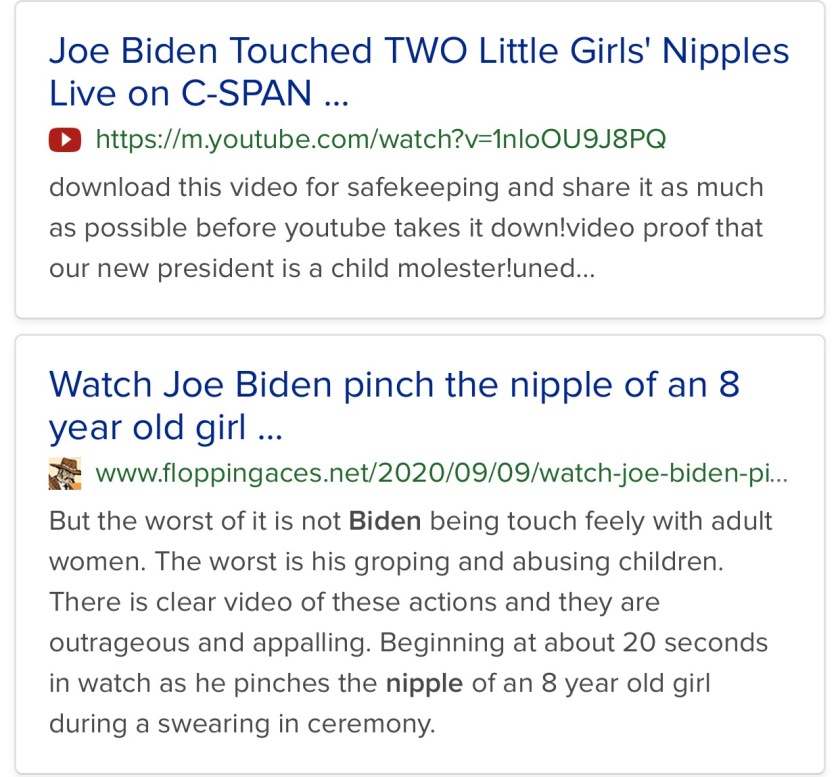 Most of the stills on this page are taken from C-Span footage.

C-Span is the television channel that records happenings in Congress.

The girls seen in the videos are clearly uncomfortable. One softly called out to her father. Others squirmed or jerked away. 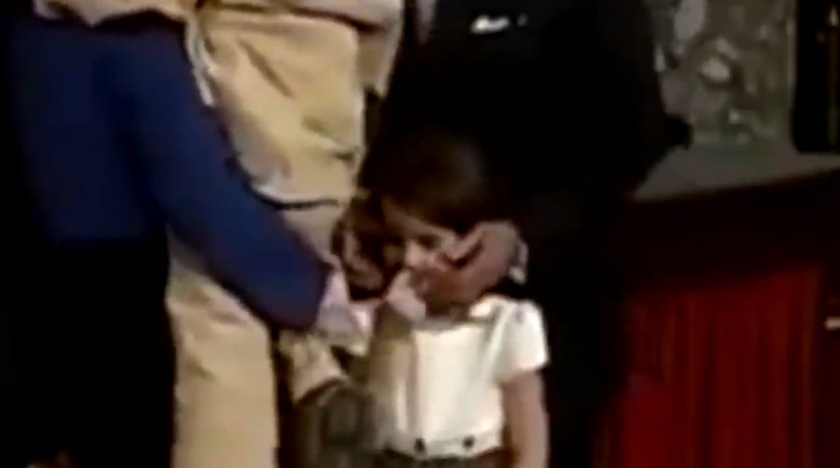 Imagine the media narrative if it were Donald Trump doing all this.

The deranged CNN had thought it was news when the (former) president Trump had two scoops of Häagen-Dazs whereas his dinner guests were only given one scoop of ice cream.

Legacy media also raised an outcry when they saw Trump sloshing ketchup on his steak, considering such eating habit to display a lack of class.

Meanwhile Biden (below) gets a free pass from the partisan legacy media. 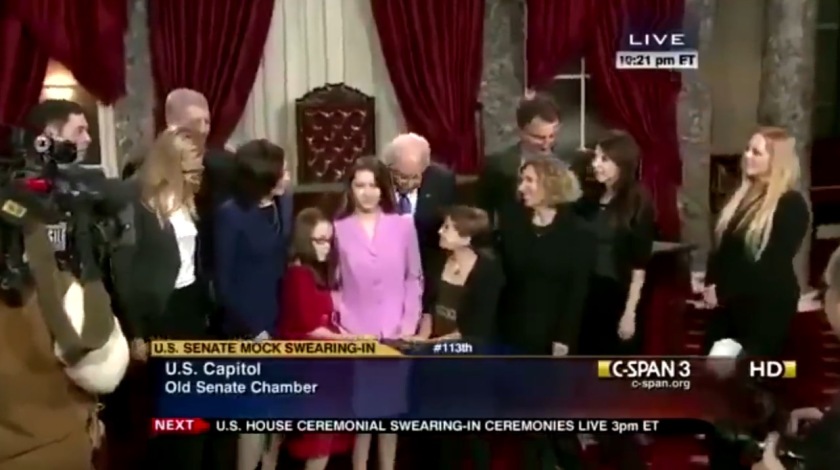 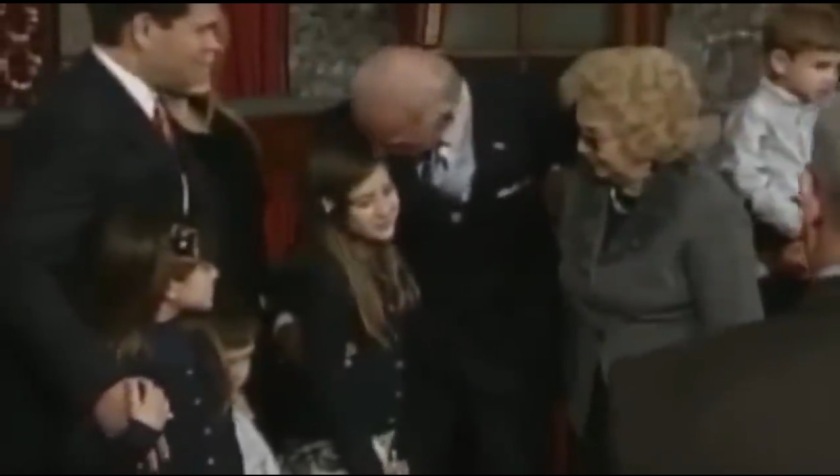 BELOW: This little girl does not want to be kissed anymore by Creepy Joe who had planted his lips on her repeatedly (as seen in video clip)

More awkward parents will find themselves in a bind when the dirty old man sniffing their children is the President of the United States.

Adult women are not spared either.

In 2009, one Secret Service agent shoved Biden after the then vice president allegedly cupped his girlfriend’s breast while the couple was taking a photo with him — read HERE. 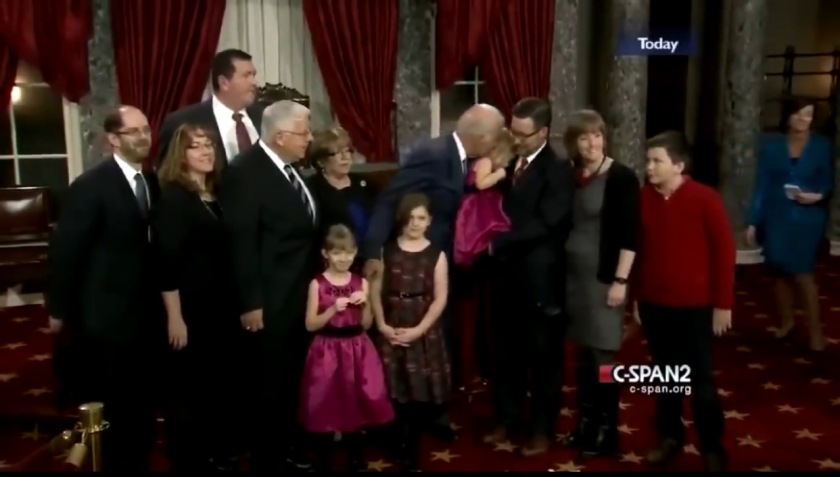 One thought on “PHOTO GALLERY: Creepy Joe getting handsy and sniffing little girls”