The Swiss have voted in a referendum to approve the proposal to ban face coverings in public places.

Switzerland bans the wearing of full face coverings, including niqab and burqa, in nearly all public placeshttps://t.co/9QEEaZ5Y3P

The measure however foresees some exceptions for security or health reasons, as well as for traditional carnival celebrations.

Earlier in 2009, citizens in Switzerland also voted to ban the building of any new mosque minarets.

But really, how different is the outlawed niqab from a face mask which everybody around the world is now being forced to wear — see the two-photograph thought experiment below.

And Switzerland is the model state for both DAP and MCA because Malaysian Chinese admire this multicultural Eiropean country having four official languages. 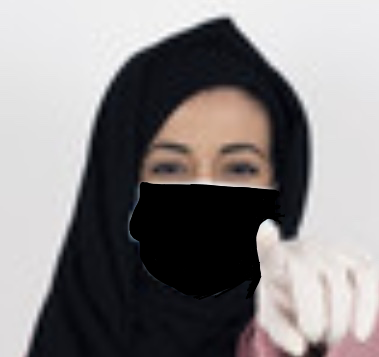