No less than the DAP sec-gen himself took to publicly slamming Ustaz Khairuddin at-Takiri, who is secretary of PAS’s most important council — the Majlis Syura Ulamak.

The Islamist party has real fear that west coast urban centres in the peninsula are being lost to the Malay Muslims. 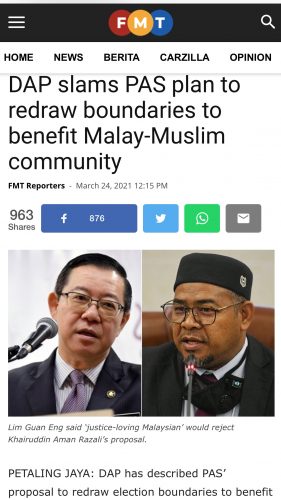 Khairuddin has been in the DAP gunsight long before his controversial “2/3 majority” statement most recently.

He was attacked viciously before that by the evangelist party over his Turkey visit.

But the real reason DAP fears him is because he has connected the dots. Khairuddin understands the link between DAP and evangelists.

BELOW: Subang Jaya “has the most churches per capita in Malaysia” 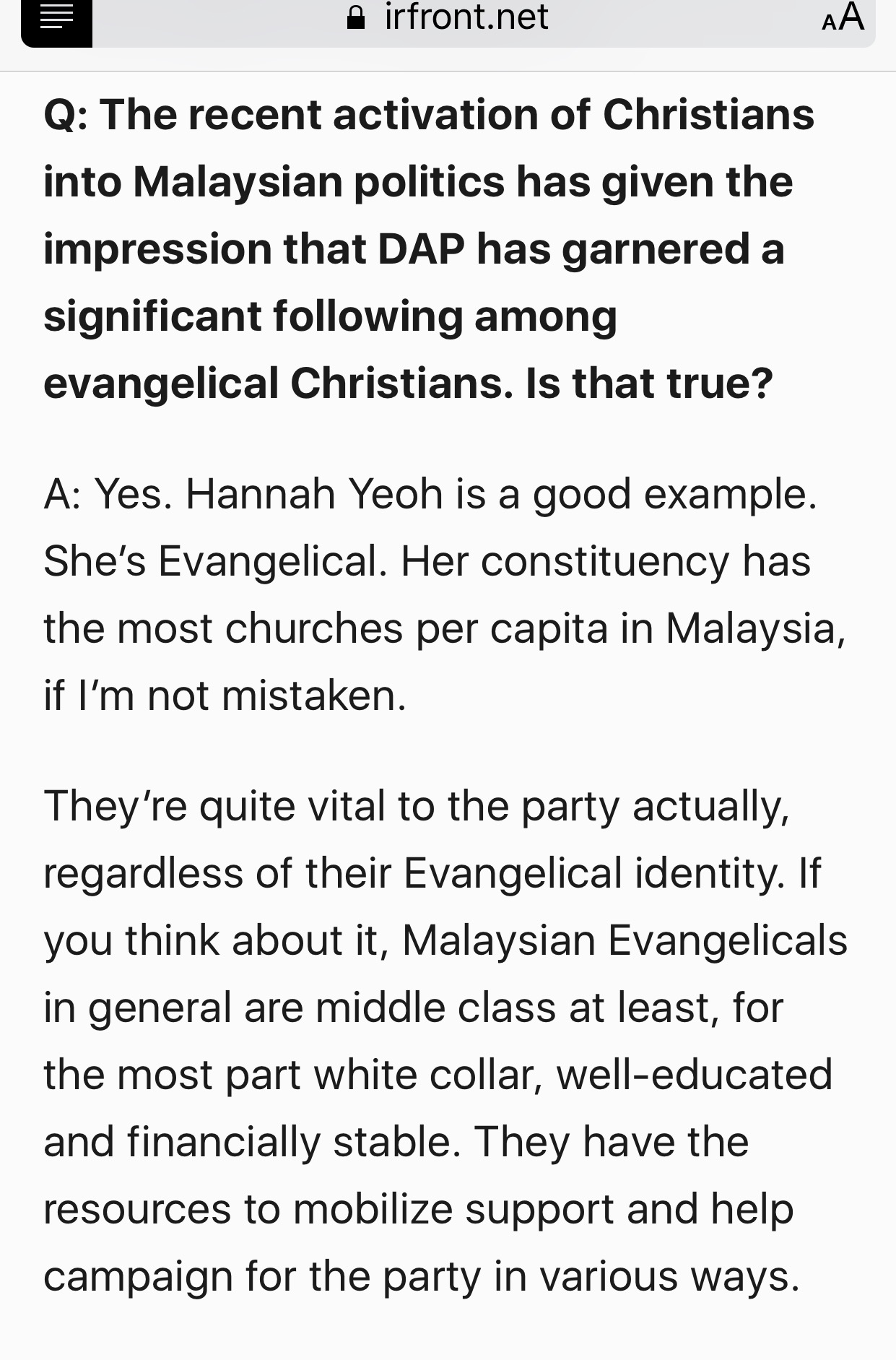 Q & A excerpt above taken from 7 Sept 2012 interview with Chris Chong (PhD in political science) by Ahmad Fuad Rahmat of the Islamic Renaissance Front on the topic ‘Understanding Evangelical Christianity in Malaysia’. 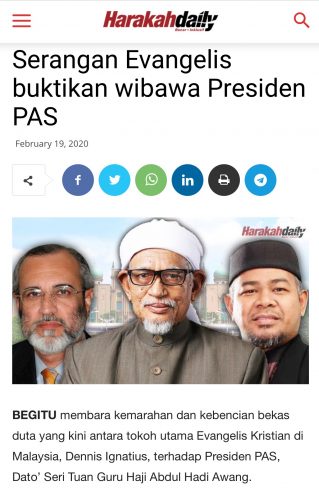 Khairuddin was able to provide a big picture that attacks on PAS by the Christian evangelists were within the same framework of DAP attaining too much power, specifically in federal government under Harapan.

Nonetheless the evangelists could be seen making their move even earlier, emboldened by the Ubah power shifts in our political landscape since 2008.

They want to take the land

In other words ‘Take Johor for Jesus’

The following still shots are screen captured from the Christian video (duplicate copy) above.

Their “Johor for Jesus” clarion call is one of a piece with other rallying cries by the evangelists such as “Take Subang for Jesus” and “How to win our city [PJ / KL] for Jesus”.

See also other pictures further below.

“Umno leaders have regained their traditional Malay base but the urban population on the west coast is still critical of the party leadership,” wrote Joceline Tan in her Star column yesterday.

The PAS leadership can see how much the always and endlessly ‘critical’ urban population on the west coast is under the influence of DAP and evangelists.

Umno politicians, however, are mostly indifferent to PAS’s deep concern about this matter.

There is a reason why DAP is attacking PAS while berjinak-jinak dengan Umno but the latter party’s court cluster is either clueless or callous.

It will cost Umno in GE15 if they still don’t wake up.

BELOW: A placard saying ‘Subang for Christ’ at the Subang Rally where Hannah Yeoh was the VIP patron

Click to enlarge — Damansara Utama Methodist Church (DUMC) on 30 Sept 2012 featured in its FB a poster asking ‘How do we win our city for Jesus? 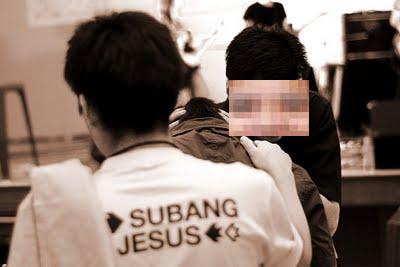 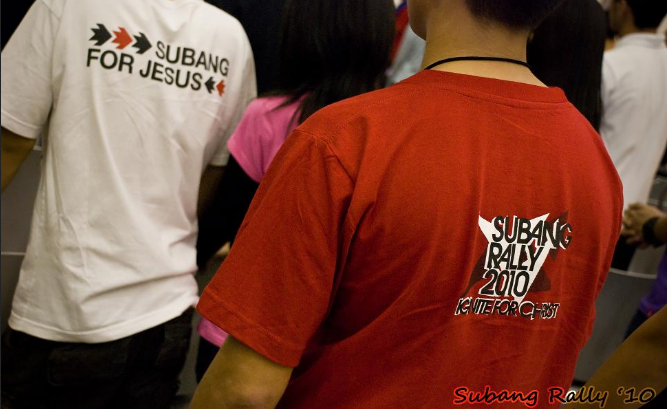