Yesterday I went out to stock up on cat food.

But the kibbles brand I usually buy had unfortunately finished, so my haul from the pet shop was only 8kg and not 16kg as intended. 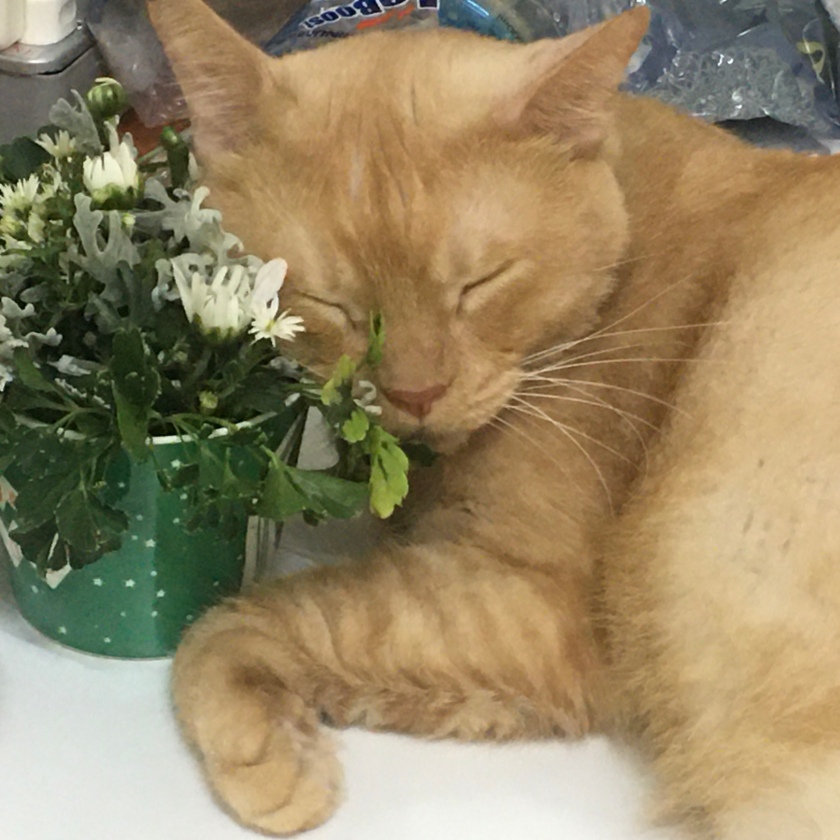 People are prepping for tomorrow’s “total lockdown” which feels kinda like house arrest.

“There is no curfew, but I hope no one will be outside after 8pm because there will be no economic activity after that time,” Ismail Sabri, the Senior Minister for Security, said in a joint briefing with the Health Ministry.

Eggs are flying off the supermarket shelves. Malaysians are moreover concerned about chicken prices which shot up recently.

The national security council obviously thinks the pandemic surge in Malaysia is now serious enough to make us all stay home to avoid catching the coronavirus that is mutating.

Plenty of real things to worry about

Earlier this month, the DG had told us hospitals in the Klang Valley were running out of ICU beds to treat Covid patients — see May 8 report above headlined ‘Malaysia’s healthcare system at breaking point again as active cases near 35,000 mark’.

Everywhere we go, shops – many of which will have to shutter for the next fortnight – are worried about their customers’ body temperature and unsanitized hands.

Those of us who are not rich are worried about the spiralling monthly expenses due to inflation, and about our country’s economic future.

But what is the Ketua Pemuda Pakatan Harapan (pix below) apparently most worried about? A nothingburger incident that occurred more than ten days ago. 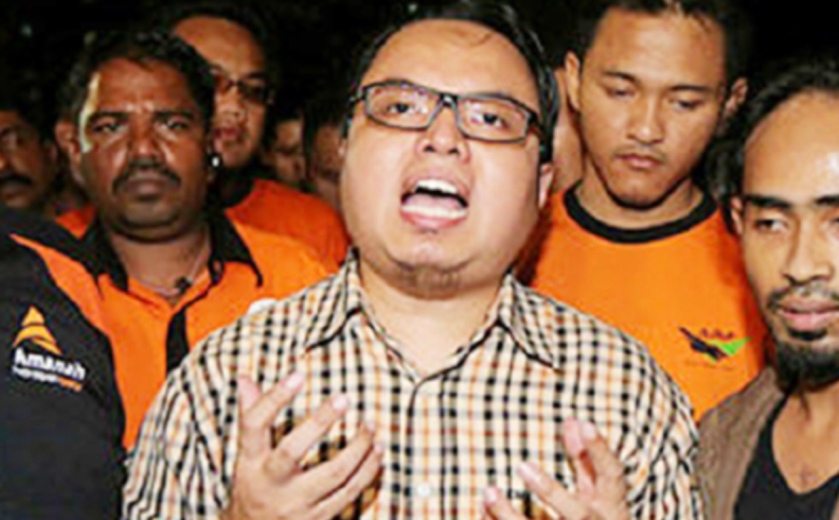 Umno has nine full ministers in the cabinet and PAS has three (or four if you count special envoy Hadi Awang who is holding the equivalent of ministerial rank).

Meanwhile, MCA has only one full minister in charge of the Transport portfolio.

That Harapan failed to mention the Bersatu ministers is a clear indication of the opposition politicking this.

“Pakatan Harapan Youth has questioned a perceived silence from Umno and PAS ministers on the recently reported issue involving an Israeli plane that flew across Malaysia’s airspace,” according to the Malaysiakini news article yesterday. 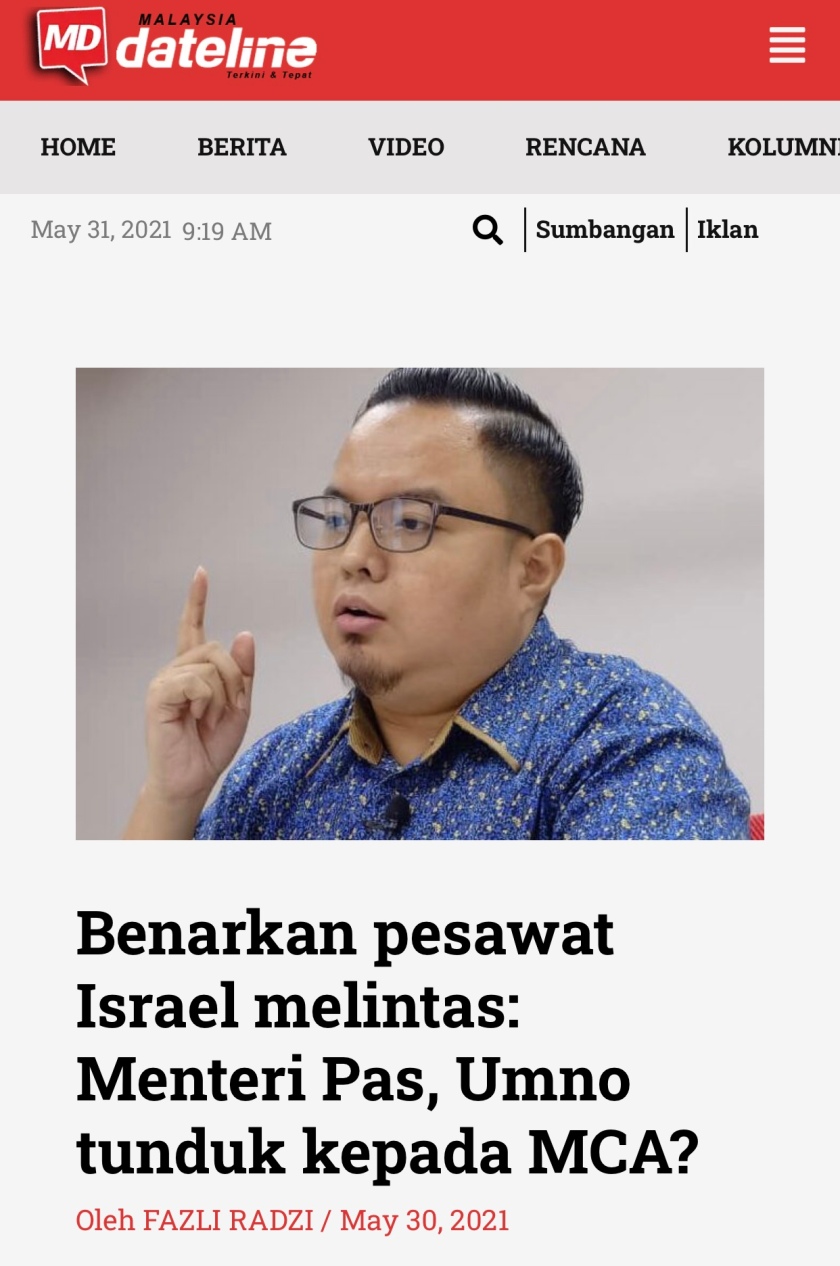 What brought on the Harapan tirade against MCA?

On May 19, a civilian Boeing 737-400 aircraft registered to an Israeli company briefly flew in Malaysian airspace en route to Singapore.

The Israeli plane had taken a normal commercial flight path complying with rules set by the International Civil Aviation Organization (ICAO) and was given prior approval for its overflight.

The challenge above by Harapan Youth to the thirteen Umno and PAS cabinet ministers (for not castigating their sole colleague from the MCA) smacks of anti-Chinese racism to me.

Are you racist, Harapan?!

It is not as if MCA has ever expressed any solidarity with Israel.

The Harapan Youth chief said in his statement:

BELOW: Evangelical Christians generally stand with Israel; And we know which political party is full of Christians (HINT: It’s not the MCA)

Harapan is questioning whether criticism of Israel by Umno and PAS was merely a case of “bermuka-muka”.

To me, the more pertinent bermuka-muka question is whether the support for Palestinians by DAP – which has many prominent evangelical Christian leaders – is “sekadar di mulut” saja.

BELOW: Evangelists around the rest of the world are Christians United For Israel … but in the DAP, seemingly not so much