“Chinese could be the kingmaker in mixed seats where the Malay vote is split between Perikatan Nasional, Umno and Pakatan,” political analyst Khaw Veon Szu was quoted by The Star as saying.

See article ‘Chinese poised to be kingmaker in Melaka election’ in the paper yesterday.

I disagree. I think Chinese voters are delusional if they see themselves in the role of kingmaker.

BELOW: Chinese shot themselves in the foot by putting all their eggs in one basket 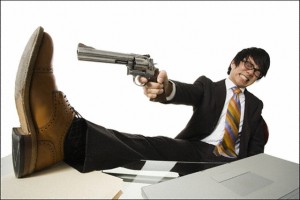 Oxford dictionary defines ‘kingmaker’ as “a person who brings leaders to power through the exercise of political influence”.

The Chinese succeeded in bringing Harapan to power but it required full throttle (95%).

Chinese voters had given it their best shot in 2018 — the GE14 heave-ho was already max level and that historic 95 percent cannot be stretched any higher.

Khaw Veon Szu posits that the Chinese vote in mixed seats could decide the outcome of the upcoming Malacca election.

I don’t think so. 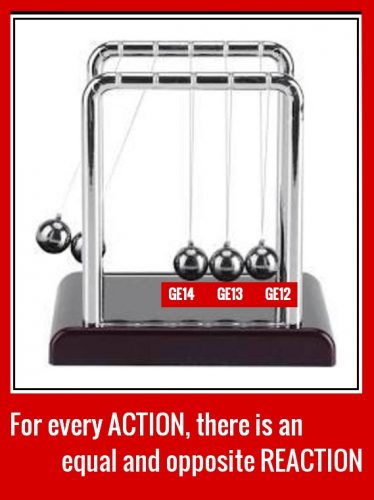 Delusional in their echo chamber

According to Khaw in his Star interview, the Chinese could determine whether it is PN, BN or Harapan that returns to power in Malacca.

This places the Chinese electorate in the mixed seats as kingmakers, he suggests.

I say that given the choice between a Bersatu, Umno and Harapan (PKR / Amanah) candidate in a mixed seat, it is a no-brainer which one the Chinese voter will choose.

Mahathir views Chinese as a collective in the context of justifying NEP.

GE14 fossilized the Chinese as a mindless borg collective in their pattern of voting too. And this irreversible pro-Harapan mania has boxed the community into a corner. 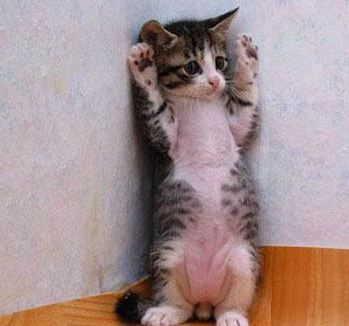 There are three possible scenarios. In two, the election outcome is Malay hegemony. The lone multiracial outcome is the Harapan option.

(A) If Harapan wins in Malacca, there will be the roughly eight Chinese Aduns from DAP and PKR in the ruling state government.

(B) If PN wins, there will be no Chinese Adun in the government. A PN government is monoracial.

PN’s non-pribumi component Gerakan, which may be able to put up some Chinese candidates, is a non-starter and will lose their deposit should they throw their hat in the ring.

(C) If BN wins, there will likely be no Chinese Adun in the government because it is a zero sum game between DAP and MCA.

The battle royale in Malacca, however, is between Umno and Bersatu.

Again, there are three scenarios. One, PAS could choose Muafakat and throw its weight behind Umno.

Two, PAS could choose Bersatu and campaign for Perikatan.

Or three, PAS could opt for neutrality between the two Malay parties and sit this one out.

Asked to choose between the Malay hegemony (either PN or BN) and Harapan, the choice of the Chinese voter is a given. He will choose DAP-Harapan although the turnout may be reduced somewhat from their 95 percent high watermark.

Asked to choose between Betsatu and Umno, the choice of the PAS voter remains to be seen.

The upcoming Malacca election could go the way of (a) Malay hegemony or (b) multiracial coalition.

There is little uncertainty in the Chinese voting pattern, and the Chinese are not going to be deciding any tiebreaker in the mixed seats.

In a three-cornered fight between Bersatu, Umno and PKR/Amanah, who will the PAS voters choose?

Hence it is PAS that is the kingmaker.

4 thoughts on “PAS (not Chinese) are the kingmaker in Malacca”