One is confused about his gender, the other about his race.

In 2018–2019, Nur Sajat repeatedly denied that his name is Muhammad Sajjad Kamaruzzaman as stated in court documents.

The 7 Jan 2019 tweet reporting Nur Sajat as saying “Nama saya bukan Muhammad Sajjad” is a throwback to the 12 May 2018 tweet above reporting Guan Eng as saying “Saya bukan orang Cina”.

The beauty of Ubah is that Dapsters go by appearances, and thus will easily agree that individual (A) pictured in the tweet above is female and individual (B) is Bangsa Malaysia.

BELOW: Does Mahathir view Hannah Yeoh as Cina or bangsa ‘Anak Malaysia’?

They forgot to count Guan Eng and Hannah

Interestingly, there are 6,720,000 Malaysians – see info above – belonging to the Chinese diaspora.

Our own Statistics Department projects the Malaysian Chinese at 6,716,900 … so Statistica’s estimate is accurate.

But why is such a ‘Cina’ identity outside of China something so consequential?

BELOW: The ‘Rohingya’ identity disputed by Burmese

It appears to be the basis for China claiming sovereignty over Taiwan, i.e. because Taiwan is peopled by a Chinese majority where 95 percent of its population are the Han ethnic.

Chinese are not the original inhabitants of Taiwan however. China’s Qing dynasty only took control of the island in 1683.

The Chinese empire then ruled Taiwan until 1895 when the Qing emperor ceded it to Japan. Therefore Taiwan was under Beijing’s rule some two centuries (212 years). 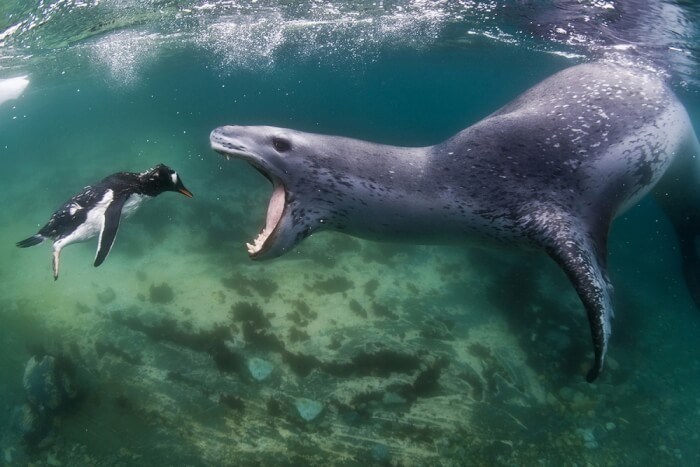 The Qing dynasty invaded Xinjiang in 1759.

A short-lived East Turkestan Republic took shape in Xinjiang territory on 12 Nov 1933 and was dissolved by 16 Apr 1934.

Xinjiang then reverted to Chinese rule again albeit there was a brief interregnum featuring East Turkestan Republic 2.0 which lasted from 12 Nov 1944 to 27 June 1946.

Thereafter Xinjiang fell under communist rule once more as a province of China, and on 1 Oct 1955 was updated to become the Xinjiang Uyghur Autonomous Region.

According to a 1953 national census, Uighurs had made up more than 70 percent of the Xinjiang population.

Fast forward seven decades and the Uighur have shrunk to only 45 percent of the Xinjiang population.

There are other Turkic minorities in Xinjiang. Beijing has encouraged the Han to migrate to Xinjiang while reportedly ‘discouraging’ the Uighur from having children.

9 thoughts on “What do Nur Sajat & Guan Eng have in common?”