“In Pakatan Harapan’s brief tenure in the federal government, former prime minister (twice) Dr Mahathir Mohamad publicly castrated Lim Guan Eng, when he said that Lim had to run everything through him before he made any important decisions” wrote Thayaparan in his Malaysiakini column yesterday.

This description by Thayaparan of the evangelical party and its Born Again sec-gen could and should be the best basis of a Wiki entry on the DAP.

What is the DAP?

“DAP is essentially a Chinese-based party with token Indian and other representation,” said Thayaparan.

The DAP lays claim to a multi-racial ethos but this fails to be reflected in the composition and leadership of the party, observed Thaya.

Party members and followers are moreover “all wrapped up in a weird cult-like ideology of toxic online behaviour and national victimhood,” Thaya said.

They are “a certain percentage of the electorate [that] is suffering from some form of PTSD”, Thaya added. 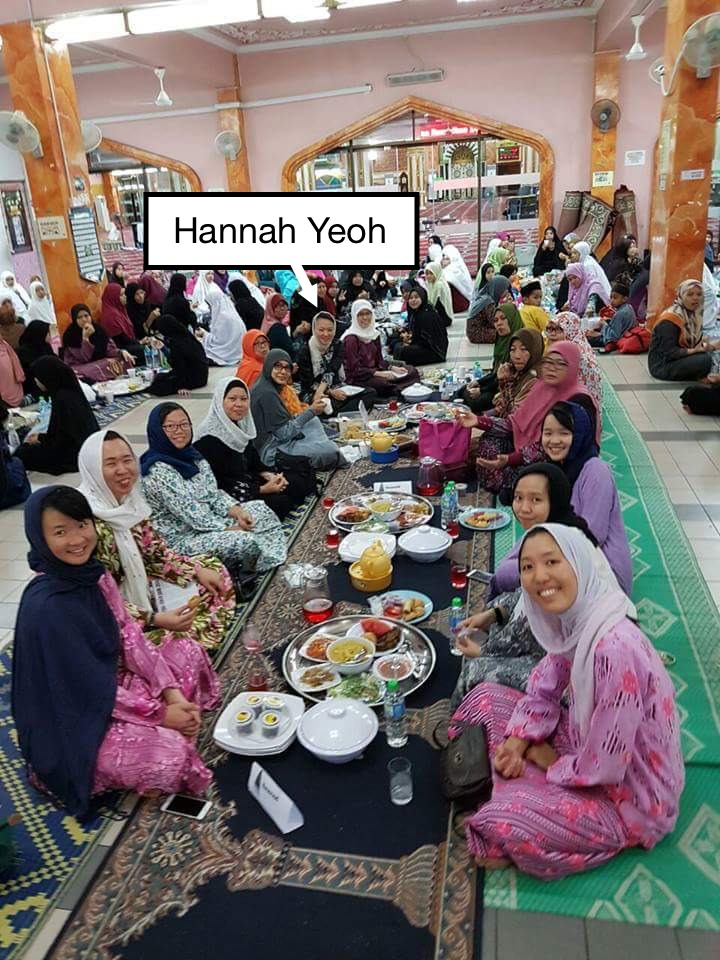 What is DAP’s Bangsa Malaysia?

According to the Malaysiakini columnist, DAP’s “Bangsa Malaysia ‘kool aid’ is an even more dangerous form of propaganda than anything the state came up with”.

Bangsa Malaysia indoctrination pushed to its voter base is “mendacious” when actually “the DAP as a political party certainly did not reflect such inclusivity”, Thaya added.

Thus DAP, in preferring to brainwash Malaysians in the most mendacious manner, had merely ended up “sublimating honest conversations about race and privilege in this country”.

A party of sycophants and appeasers

A culture of sycophancy defines the party, wrote Thaya.

DAP young leaders, including some named by Malaysiakini associate editor Martin Vengadesan – i.e. Hannah Yeoh and Kasthuri Patto — “have done nothing to demonstrate that they would be any different from the old guard” in Thaya’s opinion.

“Indeed in many instances, they are responsible for promoting much of racial and religious compromises that the old guard and indeed many Malaysians believe forms the social contract in Malaysia,” Thaya wrote.

The DAP’s non-Malay base simply had to bite their tongue and lump it when it came to how shabbily the then Harapan chairman Mahathir treated the Chinese community.

For DAP Chinese, “nothing could be said at the time” because their party leaders who assumed federal power with its Islamist allies had admonished them: “Do not spook the Malays”.

DAP engaged with Malay power structures “through appeasement and rejecting the secular and egalitarian values they preach to their base,” said Thaya.

Never mind that this political appeasement “has resulted in the erosion of our public and private spaces”.

As the ever so “compliant” non-Malay partner to the Malay political establishment, DAP offered no pushback whatsoever, noted Thaya.

And the DAP’s clear lack of pushback, for example in the matter of quotas, has been enough “to provide a fig leaf of moderation and inclusivity for their Malay counterparts” as well as for Mahathir.

“This has of course resulted in non-Malay resentment,” continued Thaya.

“Non-Malays like to think that the political parties that they support will stand up for their rights. That these parties will act as a counter-balance to the extreme political and religious impulses of the Malay establishment,” he said.

The reality is however quite the opposite. Resentful DAP supporters have been served no hope of progressivism. No secularism. No egalitarianism. No betterment of the country.

And after the 95 percent election heave ho, after becoming Mahathir’s Pak Turut, after going along with Anwar and his plans, still “federal power may not be in reach” for the DAP.

At the end of the day, they’re only an appeasing party willing to be complicit in the country going down the theocratic road … all for the sake of a grab at power.