I do not expect the DAP’s Lambs of God to personally take Rohingya street children into their home to shelter, feed and clothe the brats.

All I’m asking is whether their party has any policy or five-year plan regarding the more than 200,000 Rohingya now living here.

BELOW: Stateless persons are not tethered by citizenship 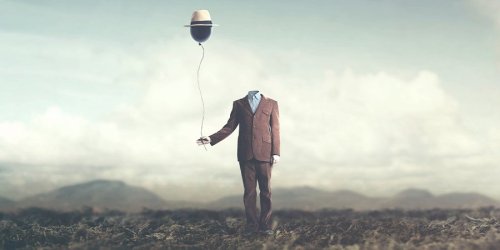 On 25 Nov 2007, Indians took to the KL streets to protest the plight of their community.

Among the issues brought up by the tens of thousand Indian demonstrators was the legal limbo suffered by displaced Tamil workers who remain stateless in Malaysia.

The Hindraf mega rally of 2007 came fifty years after Merdeka. Despite the half century that passed since Independence, there was still no remedy of citizenship for the Indian underclass who had fallen through the cracks.

Today, we’re again being told (see below) that pockets of individuals – belonging to various ethnicities – are still deprived of their rightful Malaysian citizenship.

(Note: This issue affects older generation illiterate Tamils and their offspring more acutely as a collective.)

Walk a day in their shoes and tell me how a stateless and abandoned baby can produce "supporting documents"!https://t.co/iQgpZqyXKH

Harapan leaders – like (former) deputy minister Hannah Yeoh above – had 654 days in which to “walk in the shoes” of an already identified group of stateless people, i.e. Tamils.

Yet I’m not aware that the caring and most humane Harapan government did anything during their watch to resolve or even alleviate the problem of statelessness.

BELOW: The stateless status of individuals did not change in the Rocket 2018–2020 era 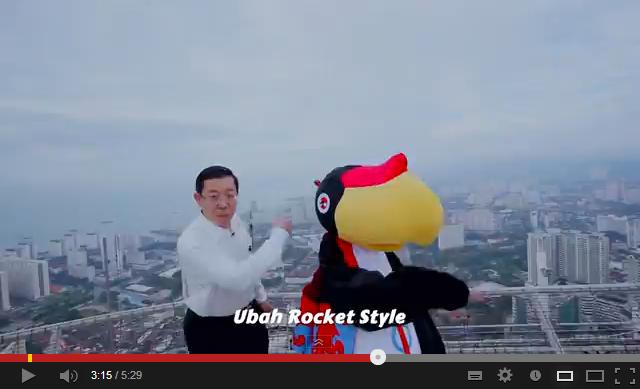 DAP are loud virtue signallers of the above D-I-E words. But all they’re good for, really, is beri sedekah air liur.

And now the DAP Ministry of Virtue is promoting inclusion of Rohingya as a welcome addition in our Malaysian multikulti polity.

Does MCA expect refugee children to kowtow to them?

REMEMBER 🇲🇾 welcomed thousands of Bosnian refugees in the 80s fleeing war, so get down frm your high horse.

DAP champion of the Rohingya

Kasthuri Patto (above) is a DAP Christian MP who purports to defend “refugee children” from discrimination.

Her fellow Christian DAP parliamentarian Hannah insists that “stateless” is merely a term “made by men” — see her tweet below.

And therefore, stateless Rohingya children – going by DAP logic – must be a condition made by (Umno and Bersatu) men presently as it is they who control the relevant ministries.

MCA, this is a horrible horrible thing to say about children. No child can control their legal status or determine their own race & no child deserves unkindness. Each child is wonderfully made by God. Illegitimate, stateless & refugee are terms made by menhttps://t.co/lGUV0Bd7Ze

Therefore will Kasthuri and Hannah, as federal lawmakers both, be willing to draft and table a bill in Dewan Rakyat giving the Rohingya children some kind of legal documentation?

I challenge the two of them to walk their virtuous but ultimately empty talk.

As I’ve said before, the DAP is only weaponising the Rohingya plight to use as a bludgeon to beat up on the Malay establishment.

By defending the Rohingya presence, DAP is adding to our problem of statelessness as more illegal economic migrants will feel encouraged to sail here from Cox’s Bazar.

DAP is unable to provide any solutions either. Just ask the stateless Indians.

BELOW: Janji dicapati — DAP made many sweet promises to the Indians but what did they deliver?

One thought on “Stateless in Selayang”