Lim Guan Eng “has won the party election!” exclaimed Sinchew because “26 of the 30 central executive committee (CEC) members are aligned to the party’s central leadership”.

And neither has Lim Kit Siang withdrawn into a full retirement as yet. He still accepted the role of party mentor, said the influential Chinese newspaper.

Sinchew noted that after all, the Son and the Father’s tentacles were dug in deep as “both Lims were DAP secretaries-general for a total of 48 years”.

Elaborating on how the influence of Lim Sr and Lim Jr “is still very much visible in the party”, Sinchew counted: “More than half of the elected CEC members are aligned to Guan Eng”.

I counted at least one third (if not possibly up to half or even more) of the DAP’s elected CEC members are Christian, including the Born Again Guan Eng.

Although DAP claims to be a multiracial party, its 30-member elected CEC is predominantly Chinese at 83.3 percent, with only five exco being non Chinese.

And although DAP claims to be a secular party, its elected CEC is dominated by Christians.

As I had correctly predicted, DAP Christian MP Kasthuri Patto is successfully debuted into the CEC.

BELOW: Kasthuri (in red) joins the DAP tudung fanciers ‘club’ 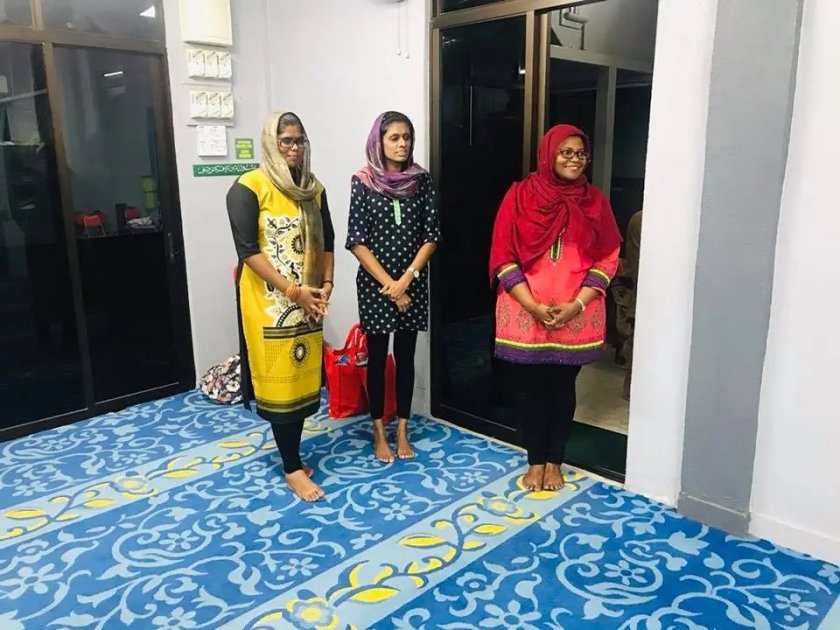 4 thoughts on “So many Christians in DAP CEC”