Below is the image that emerged on a glass window of the SJMC hospital in November 2012.

Christians started praying to it because they believed it was a miracle sighting of Mary, Mother of God.

Non-Muslims were asked to be respectful of those Christians who believed that the image on the window was divine. 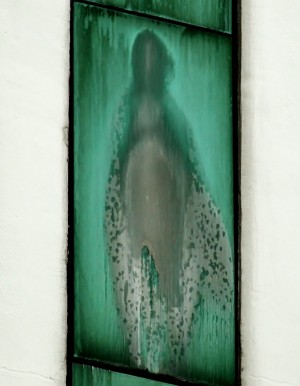 This week, Muslims sighted the appearance of crosses on the rooftop of some houses in Langkawi.

With the Christians of Jerusubang, we’re asked to give our understanding and practise religious harmony. The Muslims feel uneasy about the crosses but that’s okay, go ahead and mock them mercilessly for having a wild imagination.

After all, it’s only a mirror to the balance of power between the Christians and Muslims globally and between mourning for the casualties of the Paris bombing versus all the dead in the cities of Syria.

BELOW: Christians praying to the Subang Jaya window pane 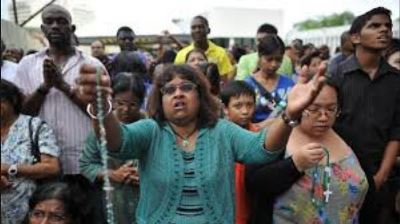 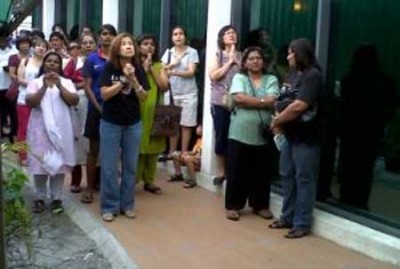 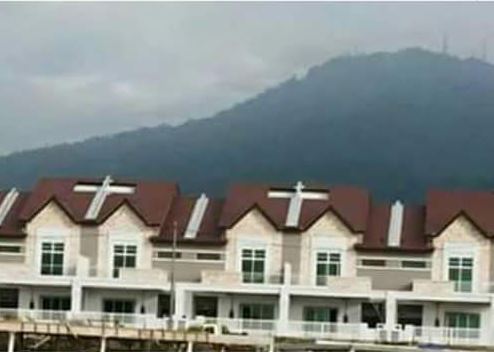 101 thoughts on “Remember the Holy Virgin Mother Mary in the Subang Jaya window?”